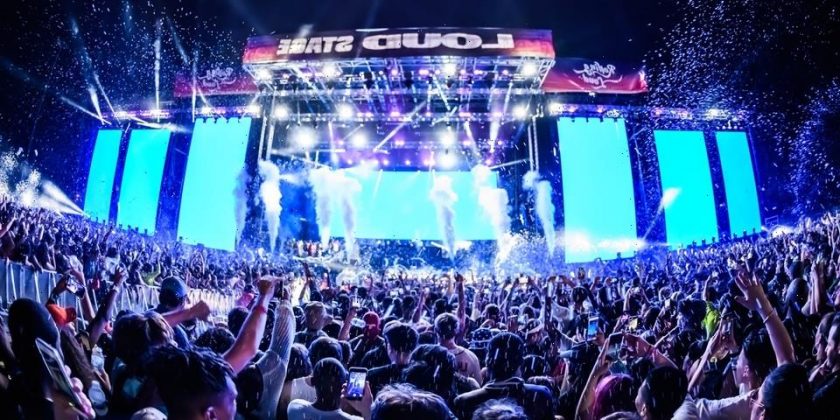 Rolling Loud has hit major cities across the United States, Australia, Canada, Portugal and the Netherlands since its inaugural event in 2015. Next year, the hip-hop festival will take place in Thailand for its first iteration in Asia.

Scheduled for April 2023, the festival will spotlight some of the most exciting Thai and Asian artists in the music industry. While the location of the festival has yet to be disclosed, festival co-founders Matt Zingler and Tariq Cherif said that it will take place in a picturesque location.

“We’re proud and honored to have Thailand host our first festival in Asia,” Zingler and Cherif said. “Rolling Loud has been looking to expand to Asia for a while, and we’re confident that Thailand is the perfect setting. Our local partners are pulling out all the stops to make Thailand one of our most exciting events on any continent.

“We can’t wait to bring the amazing energy of Rolling Loud to the people of Thailand, and as always, showcase the best of the local rap scene,” they continued.

A press conference announcing the festival took place on September 14 with Thai government officials in attendance. The news was followed by a vibrant roster of performances from artists in Thailand’s music scene, including Thaitanium, Young Ohm, 1mill and more.