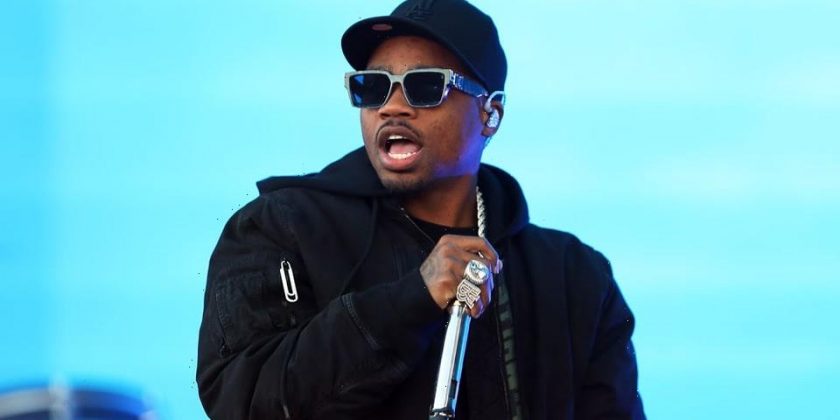 The young rapper took to Twitter to confirm the news, simply writing, “FTS 3 comin 2022, u n****s playin wit my top.” Ricch’s news arrives less than a month after he dropped his Please Excuse Me For Being Antisocial followup LIVE LIFE FAST, which featured appearances from Future on “all good,” 21 Savage and Kodak Black on “hibachi,” Takeoff on “paid my dues,” Jamie Foxx on “no way,” Alex Isley and Ty Dolla $ign on “slow it down,” Fivio Foreign on “murda one,” Lil Baby on “moved to miami” and Gunna on “don’t i.”

Just before dropping LIVE LIFE FAST, Ricch earned his first ever diamond plaque with “The Box” which was presented to him just in time for Please Excuse Me For Being Antisocial’s second anniversary.

Stay tuned for a release date for Feed Tha Streets 3.

Elsewhere in music, J Balvin clarified that he’s not Afro-Latino after winning an Afro-Latino Artist of the Year award.
Source: Read Full Article