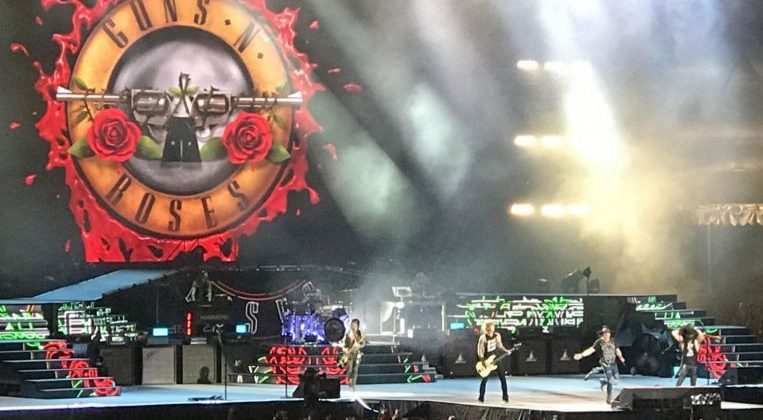 LOS ANGELES (AFP) – Rockers Guns N’ Roses are not raising a toast to what a brewery has done.

They are instead suing the Colorado company for naming one of its beers Guns ‘N’ Rose, saying the alleged trademark infringement has caused them “irreparable damage”.

The craft beer – whose moniker is stylised with an accent on the e, referencing a type of wine – is made by Oskar Blues Brewery, part of the Canarchy Craft Brewing Collective in the American state.

In a complaint filed in a Los Angeles court, the band, seeking undisclosed damages and legal costs, accused the brewery of selling products that “intentionally trade on GNR’s goodwill, prestige and fame”.

The headbangers hold the brewery is falsely implying a connection to the band by using an alleged play on the name to market its ale, which Guns N’ Roses said has been sold since last year in canned and keg forms.

Oskar Blues Brewery tried to trademark its logo last year but dropped the bid after pushback from the band. According to documents, the beer and accompanying merchandise are set to be sold until March next year.

Oskar Blues appears to have removed the beer from its website, having previously described it as “a crisp (drink), subtly hopped rose-style ale brewed with prickly pear and hibiscus”.