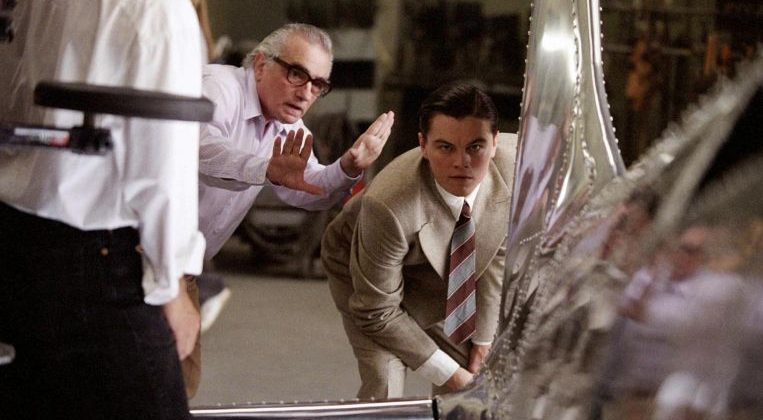 LOS ANGELES – Martin Scorsese’s first career ambition was to be a priest, said Robert De Niro. “My theory is that he changed his mind when he realised that being a priest meant serving God, while being a director meant being God,” the actor added in jest.

“But Marty is very priest-like in his approach to directing – he’s open and kind and generous.”

De Niro, who first worked with Scorsese on Mean Streets about 45 years ago, was speaking at a tribute to the 76-year-old Oscar winner at the Museum of Modern Art’s annual Film Benefit.

Trade portal Variety cited another frequent Scorsese collaborator Leonardo DiCaprio as saying: “When I was 15, just starting out on my journey as an actor, my father took me to a theatre for inspiration.

“He pointed to the screen, and as the reels of Goodfellas (1990) began to spin, he said: ‘This is the epitome of modern film-making, this is someone whom you may be lucky enough one day to work with, and when it comes to directors, Martin Scorsese is where the bar is set.'”

DiCaprio had to wait till 2002 before the director tapped him for Gangs Of New York.

While memories and anecdotes can be passed on, Scorsese, whose track record includes Taxi Driver (1976) and The Wolf Of Wall Street (2013), warned that movies could be lost forever.

The director, who has partnered with the museum on 111 film preservation efforts, said: “Time is running out. Every minute, a title that isn’t restored or preserved, the film does begin to disappear and decay.”