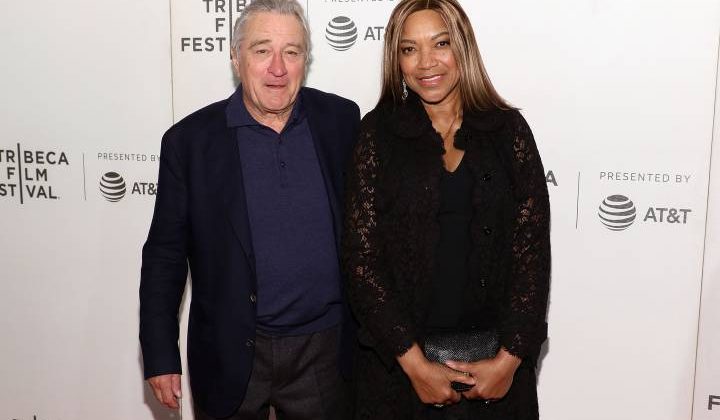 Robert De Niro has split from his wife, Grace Hightower, after 21 years of marriage.

This isn’t the first time the couple has split up. They separated briefly in 1999 and De Niro filed for divorce and engaged in a custody dispute over their son, Elliott.

The divorce was never finalized and De Niro and Hightower renewed their vows in November 2004.

The pair were last seen together on the red carpet in June when they attended the 72nd Annual Tony Awards in New York City.