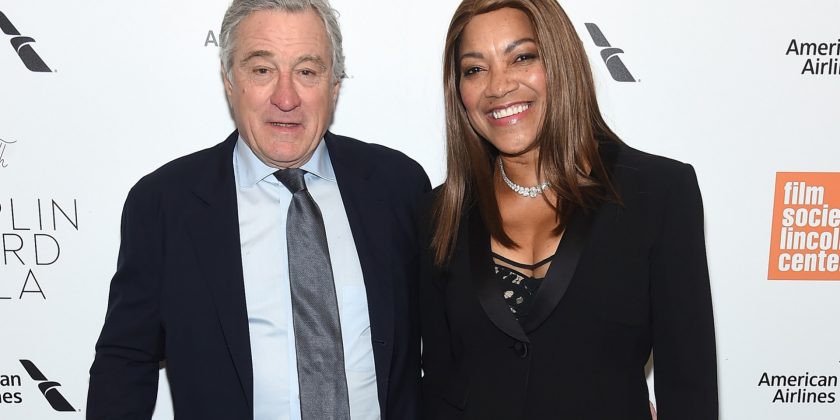 It’s a sad day for love in Hollywood. After 30 years together — more than 20 of which were spent in marriage — venerated actor Robert De Niro and wife Grace Hightower have reportedly decided to call it quits. Per Page Six, the pair is expected to publicly announce their split in the coming weeks.

“They are not living together at this time,” a pal of the couple allegedly told Page Six, with another source insisting, “De Niro and Grace are breaking up. He’s been at a few things since the very end of the summer without her — and rumor has it they are done.”

The couple, who met in 1987 when she was working at the famed London eatery Mr Chow, waited nearly a decade before getting hitched in 1997. During their three decades together, they welcomed two children: son Elliot, 20, and daughter Helen Grace, 6.

De Niro also has four other children from previous relationships: daughter Drena, 47, and son Raphael, 42, from his first marriage to Diahnne Abbott; and with ex-girlfriend Toukie Smith, 23-year-old twin sons Julian and Aaron. (You can do the math on that one.)

Ultimately, they worked through their issues and called off the divorce proceedings.

In 2004, they had a vow renewal to reaffirm their commitment to one another. The star-studded ceremony at the Oscar-winning actor’s Ulster County farm in the Catskills included high-profile pals like Martin Scorsese, Ben Stiller, Tom Brokaw and Meryl Streep.

At the time, De Niro joked there were two judges on hand to officiate so they could “make sure this one sticks.”

De Niro and Hightower were last spotted on the red carpet in June when the couple attended the 72nd Annual Tony Awards in New York City. As recently as Nov. 19, though, National Urban League President and CEO Marc Morial posted photos of the pair (albeit not in a photo together) after running into them.

Although a rep for De Niro hasn’t yet responded to People’s request for a comment, a source close to the pair reportedly confirmed to People that De Niro and Hightower are indeed living apart.

“Sometimes things don’t work out the way you hope or want them to,” they said.