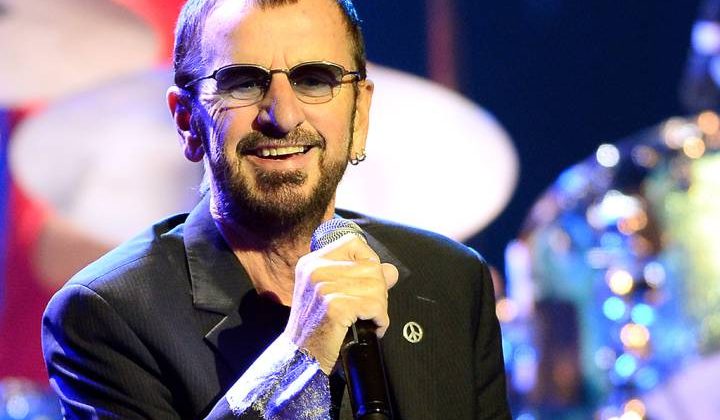 Ringo Starr announced on Monday that he’ll be back on the road in 2019. He will be celebrating 30 years on the road with the rest of His All Starr Band.

The tour will kick off in San Diego and take the supergroup to Japan for a handful of shows. They will return to North America in the summer, playing seven shows.

Ringo and His All Starr Band will make its only Canadian stop in Windsor, Ont. on Aug. 1.

For 30 years The Beatles‘ drummer has toured with more than a dozen variations of his solo band.

They debuted in 1989 with an A-list ensemble of musicians, including The Eagles’ Joe Walsh and Nils Lofgren from the E Street Band.

The rock stars set out to play a variety of covers, Beatles’ songs and some of Starr’s own solo work.

After a widely successful run in the U.S. promoting his latest album, Give More Love (2017), the 78-year-old will bring a plethora of talented musicians from previous All Starr lineups to join him in Asia and North America next year.

Toto’s Steve Lukather is back on lead guitar along with Men at Work’s Colin Hay. Santana’s Gregg Rolie will return to round out the massive roster as well as longtime alum, Hamish Stuart — who previously left in 2008.

As of this writing, there are no details regarding ticket sales.

Updates will be made via the official Ringo Starr website.