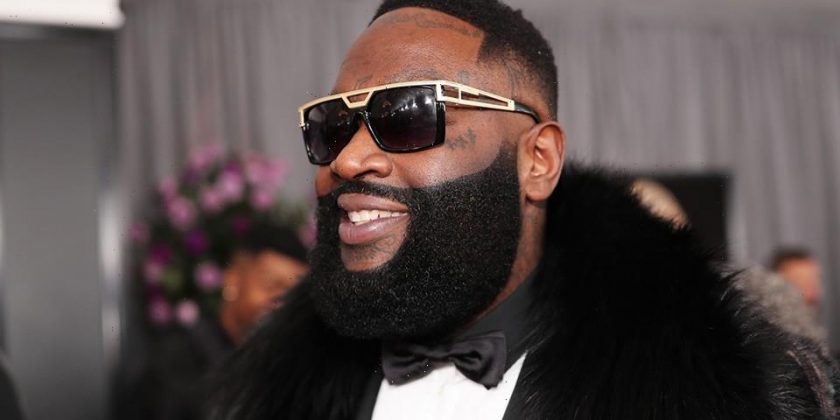 Rick Ross has an exciting summer for fans as he has announced that he will be dropping two albums in the coming months.

In a recent cover story with HotNewHipHop, the Biggest Boss confirmed that the formal announcement and the title of his projects will be revealed very soon. He also opened up about going independent after parting ways with Epic Records, stating that he’s still in-demand even without the backing of a major label. “I got huge offers on the table right now. Huge huge offers. Conversation with Def Jam. Everybody,” Ross shared. “Everybody wants to be in business with Ricky Rozay. They know when Ricky Rozay wants to make music, I make the best music. When I want huge collaborations it’s easy. I don’t even gotta text n****s. I can have my homies DM a n***a.”

His latest album Richer Than I Ever Been dropped in December 2021 and marked his final album with Epic. The 12-track record featured guest appearances from m Willie Falcon, The-Dream, Benny the Butcher, Wale, Future, DreamDoll, Yungeen Ace, Major Nine, Blxst, Jazmine Sullivan, 21 Savage and Wiz Khalifa, and peaked at No. 10 on the US Top R&B/Hip-Hop Albums.