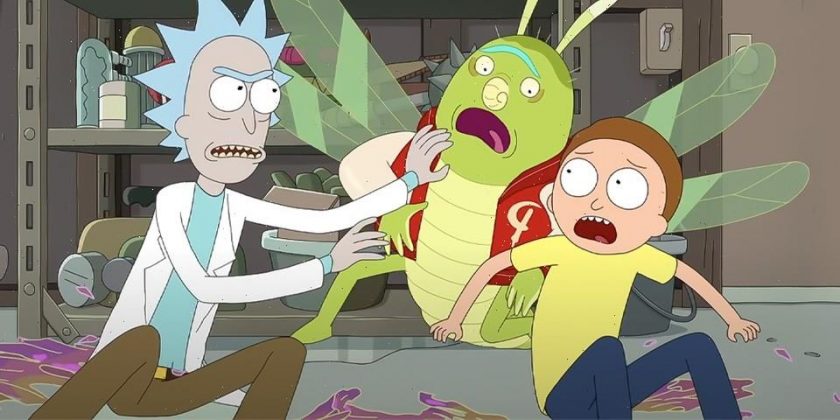 Following a short midseason hiatus that began October 17, Rick and Morty is now set to return later this month to round out Season 6 of the beloved sci-fi sitcom. Teasing the action ahead is a short minute-long teaser previewing the duo’s intergalactic adventures.

With “We’re Not Gonna Take It” by Twisted Sister playing in the background, the teaser displays scenes everywhere from their family garage and therapist Dr. Wong office to mutant labs and infested island outposts, promising more wild adventures ahead for the rest of the season. Looking ahead, co-creators Dan Harmon and Justin Roiland recently shared that they have no plans to end the show anytime soon, feeling that it could run forever.

Below is the official synopsis for the final four episodes of the season:

It’s season six and Rick and Morty are back! Pick up where we left them, worse for wear and down on their luck. Will they manage to bounce back for more adventures? Or will they get swept up in an ocean of piss! Who knows?! Piss! Family! Intrigue! A bunch of dinosaurs! More piss! Another can’t miss season of your favorite show.