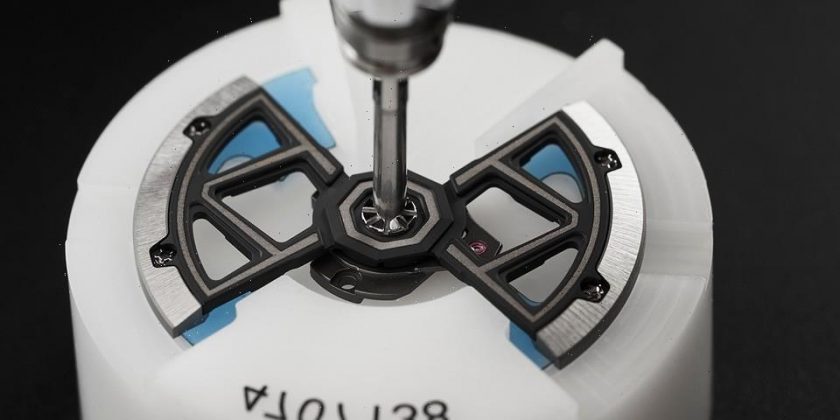 Richard Mille has updated its “baby Nadal” RM 035 collection with a pair of new watches featuring a new switchable Sports Mode that neutralises the movement’s automatic winding to protect it during sports.

Variable geometry rotors are nothing new to Richard Mille’s automatic movements, but until now they’ve needed a watchmaker to adjust them, altering their shape to change their winding efficiency, depending on how active a lifestyle the owner leads. 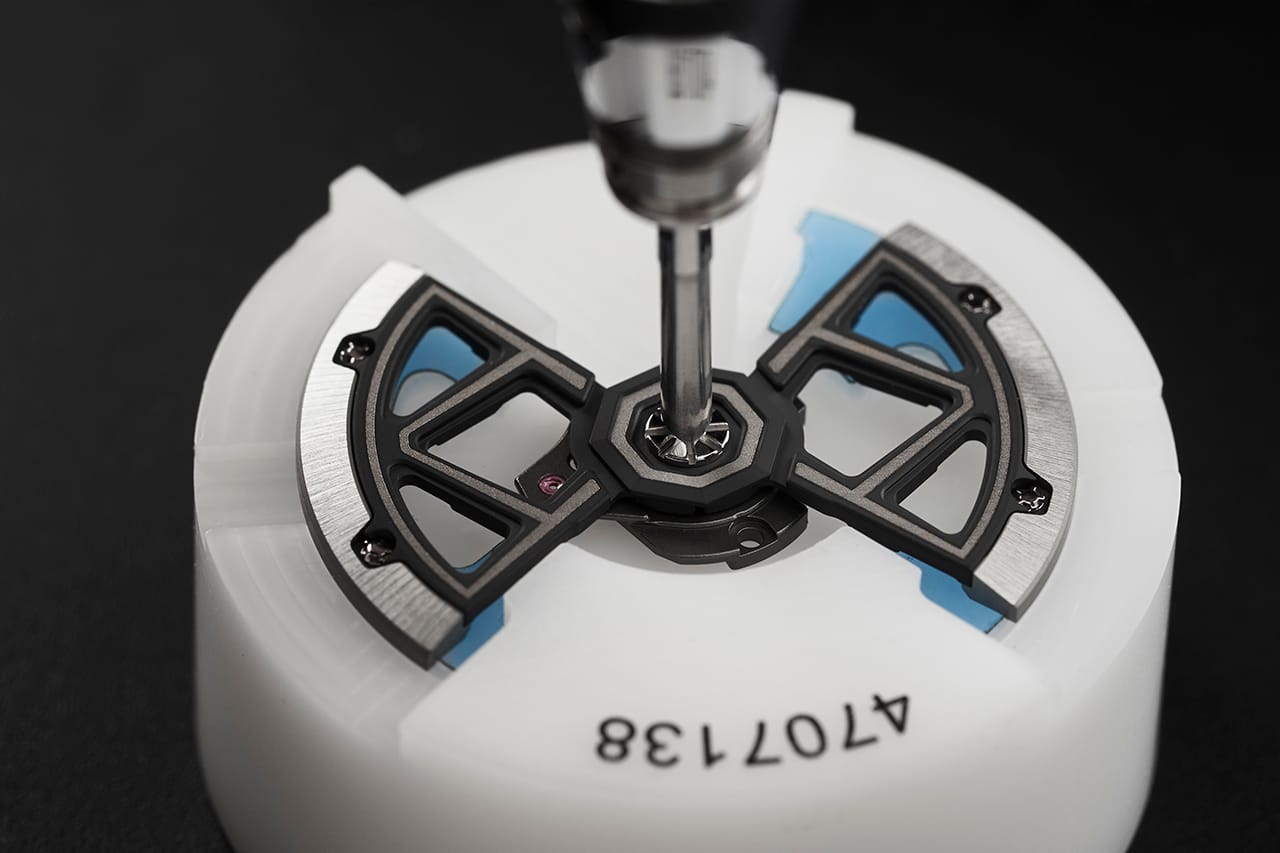 The two-piece butterfly rotor forms a standard semi-circle in regular operation until the pusher at the seven o’clock position is activated, splitting the rotor into two and positioning the two segments on opposite sides of the axis, removing its ability to spin freely.

“Previously, any modification of the rotor’s geometry needed to be done by one of our licensed watchmakers. We wanted to perfect this system and give wearers the possibility of directly acting on the watch’s winding speed,” says Salvador Arbona, Technical Director for Movements. “It’s like a driver being able to adjust the transmission style from city use to racetrack by activating the sports mode.”

Two versions of the RM53-03 have been produced, the first in blue Quartz TPT with a white Quartz TPT caseband and the second in full Carbon TPT, and are available via Richard Mille, priced $220,000 USD.