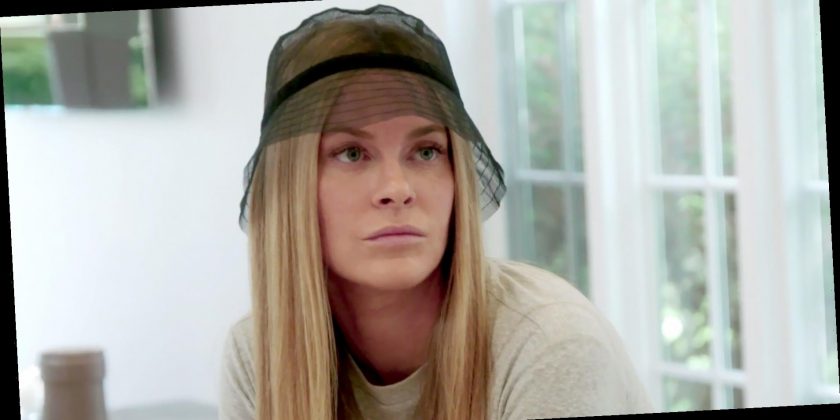 Learning from it all! Leah McSweeney has been through a lot but feels it has brought her to the place she is today, she tells Ramona Singer during the Wednesday, April 8, episode of The Real Housewives of New York City.

“My parents basically threw me out when I was 17, not that I didn’t deserve it,” Leah, 37, says in Us Weekly‘s exclusive sneak peek. “I kinda did but they were like, ‘Bye, you need to figure your s—t out.’”

She also admitted to Ramona, 63, that she experimented with drugs and alcohol just to go against her parents’ wishes after they moved when she was 13.

“I was so rebellious. I was so angry that we moved from New York to Connecticut,” the fashion designer says. “I was so depressed about it. In hindsight, I think having to deal with all this adversity gave me the perseverance to have my own company. I mean, who knows what life has in store for us.”

Ramona is quick to compliment the new cast member on her positive outlook on everything. Ahead of the season 12 premiere, the Ageless by Ramona founder explained to Us exclusively that she created a bond with Leah. 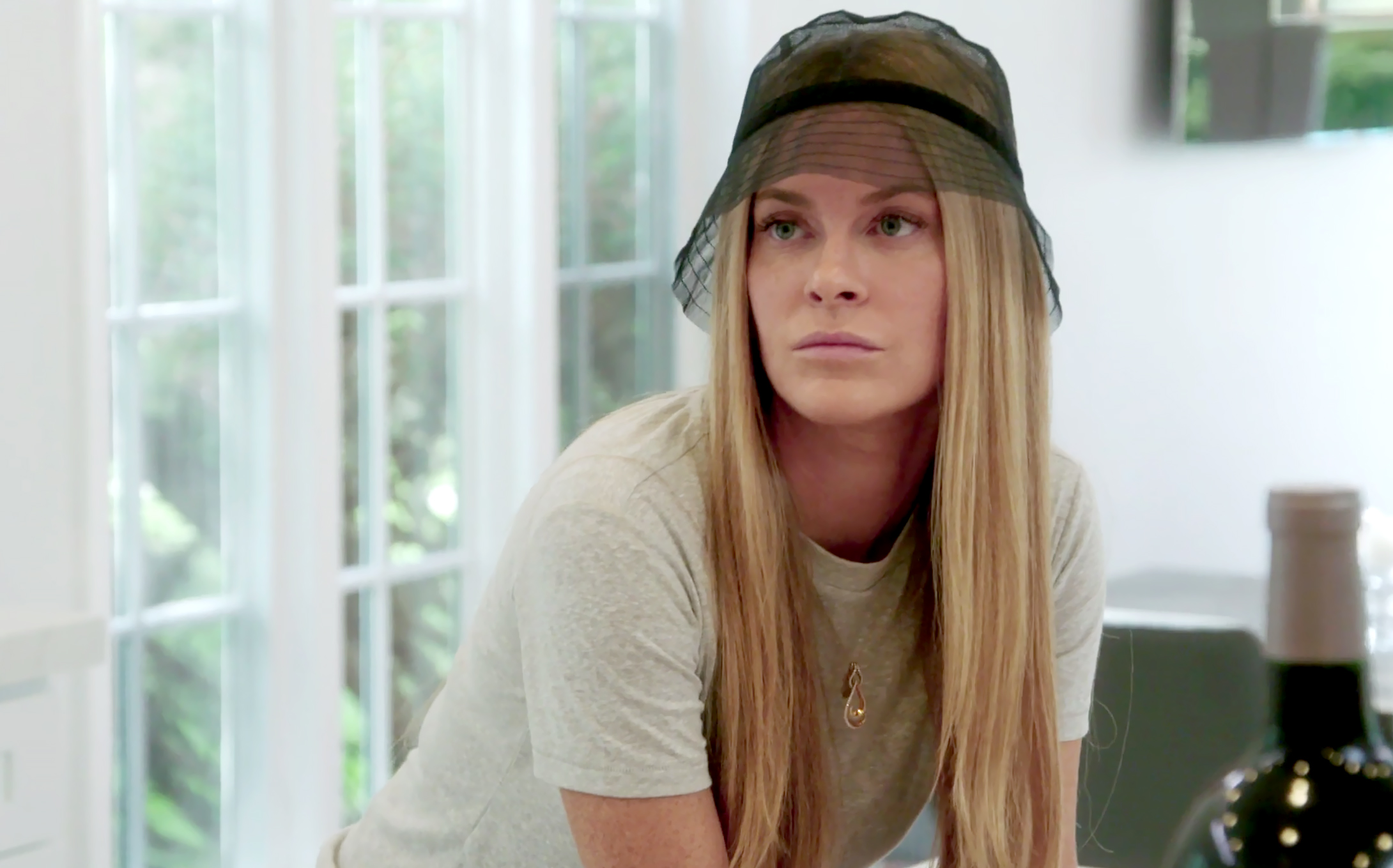 “She could be my daughter. Basically you’ll kind of see our interaction that I hold her to a different standard,” she shared with Us. “I kind of look at her as my surrogate daughter.”

Ramona took Leah under her wing, in a way, but also was very open and honest with her — sometimes showing tough love.

Overall, Leah was welcomed to the group with open arms and “held her own” amid the cast.

“It is very difficult. We’re a strong group of women, we speak our minds, we know who we are and we don’t take bulls–t,” the entrepreneur told Us. “You can’t take any wallflowers around us, we’ll chew you up and spit you out. We definitely didn’t really chew up and spit her out!”