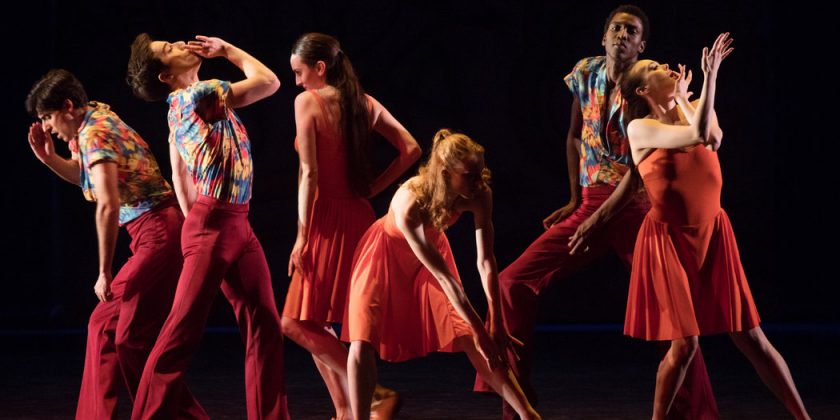 As with most works once considered shocking, it’s hard to imagine the original impact of Twyla Tharp’s “Deuce Coupe.”

When she created it for the Joffrey Ballet, in 1973, she was an experimental modern dancer invading the kingdom of ballet with radical ideas: juxtaposing classical vocabulary with rock ’n’ roll moves and pop recordings. During rehearsals, when she offered resistant dancers a chance to drop out, at least half of them left. Those who stayed were soon rewarded with the audience response of an instant hit, whistles and cheers for something both familiar and new.

When American Ballet Theater performed “Deuce Coupe” for the first time — at the Metropolitan Opera House on Thursday, in the middle of an all-Tharp program — the work couldn’t carry the same charge. And not just because the graffiti artists who tagged a scrolling backdrop throughout the original performances have been replaced by a prettified replica design (by Santo Loquasto). The lines that Ms. Tharp crossed in this first “crossover” ballet have been blurred a long time. 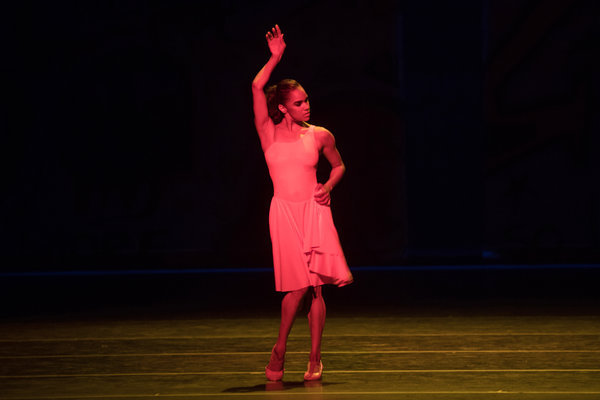 What remains, besides an important piece of history, is Ms. Tharp’s enduring you-can-have-it-all vision, and that’s more than enough. The music is by the Beach Boys, but the story is Ms. Tharp’s and it’s told through structure.

[Twyla Tharp discusses “Deuce Coupe,” falling and being a clown.]

As the dancers boogie and slide, seeming to behave like teenagers at a sock hop, a music-box ballerina in white (on Thursday, the pristine Christine Shevchenko) executes ballet steps in alphabetical order. She’s the calm center, the ground bass, and though she acknowledges the looser culture around her with a shy shimmy, the influence flows more strongly in the opposite direction. By the end, to “Wouldn’t It Be Nice,” the kids are moving classically.

Apart from that song, the Beach Boys tracks that Ms. Tharp chose aren’t the Beatles-influencing, “teenage symphony to God” stuff. They’re some of the dumbest, corniest songs in the catalog (anyone remember “Take Good Care of Your Feet”?), including many goofy covers, and they’re all chopped off, sped up and rearranged so as to leave no doubt about which artist is in charge: Ms. Tharp. The form is hers, complex, orderly and nearly dialectical: ballet, rock, synthesis.

Wouldn’t it be nice if we could have the order of ballet and the freedom of rock? That’s the dream of “Deuce Coupe,” and the Ballet Theater dancers embody it well. Except in the hardest-because-sparest moments, Misty Copeland looks relaxed and happy, like a sophisticated teenager. Isabella Boylston goes farther, disappearing into the dance in the most wonderful way.

The rest of the program picks up Ms. Tharp’s story. Her 1986 “In the Upper Room” — a Ballet Theater staple that, perhaps for that reason, looked a little under-rehearsed on Thursday — returns to the doubleness of “Deuce Coupe.” With clouds of stage fog instead of spray-paint fumes, it juxtaposes sneakers with point shoes, using an intricate structure and all the resources of aerobics and bravura ballet to chase after a Philip Glass score that seems to rise infinitely. It’s exciting and exhausting.

“The Brahms-Haydn Variations” (2000), by contrast, is untroubled and assured. The mix of classicism and vernacular motion is so smooth here, so casual and so classy that it’s almost dull. The battle has been won, the interloper assimilated. This large-scaled work is the rare dance piece that looks best on the Met stage. It’s a masterly display of depth — foreground, middle ground, background — and of the company’s deep bench.

All three pieces, in fact, show off Ballet Theater’s development along with Ms. Tharp’s. The title of “Deuce Coupe” alluded to twoness; that two companies — Tharp’s and the Joffrey’s — danced in it made it about trying to get along and discover common ground. But Ballet Theater isn’t conflicted like that. In the past 10 years, it’s changed from a company with guest artists into a single unit, and all the Tharpian twoness puts that oneness into relief.

Still, the core story of the program is how Ms. Tharp changed and how she didn’t. During the bows for “Deuce Coupe” at its 1973 premiere, she refused her bouquet. On Thursday, she did the same, before tossing it into the crowd. The biggest applause of the night — a well-deserved roar — was for her.

Through Monday at the Metropolitan Opera House, Lincoln Center; abt.org. 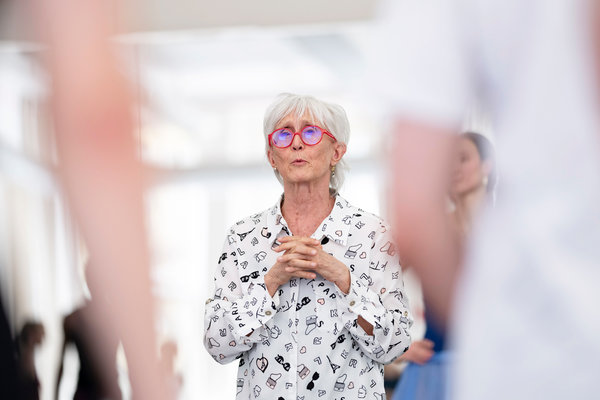 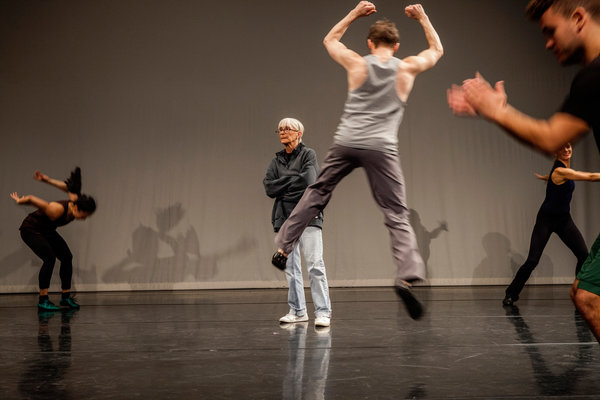 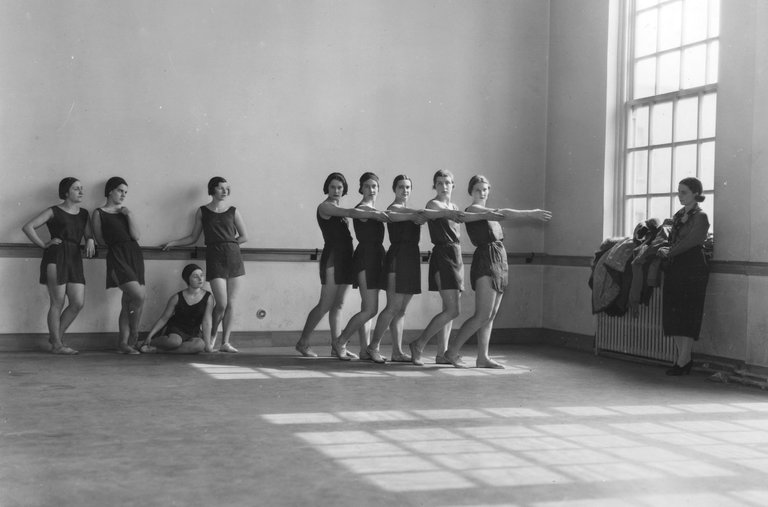