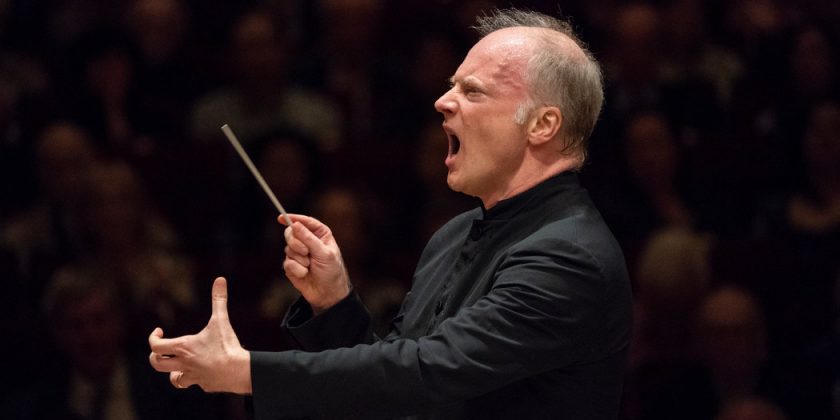 At 2 p.m., Gianandrea Noseda gave the downbeat at Carnegie Hall for the National Symphony Orchestra, which he took over last season. A few blocks uptown and an hour later, a veteran pairing, Manfred Honeck and his Pittsburgh Symphony Orchestra, played at David Geffen Hall.

Our critics were at both concerts.

The hall had originally booked him to conduct the forces of the Teatro Regio Torino, from Italy, in a concert performance of Verdi’s “I Vespri Siciliani.” But that appearance was abandoned last spring when Mr. Noseda quit as the theater’s music director to protest mismanagement and budget cuts.

Since 2017, Mr. Noseda had also been thriving as music director of the National Symphony. So he arranged with Carnegie to bring his Washington band to New York instead. The members of the audience on Sunday were the winners.

Liszt, who revered Dante, struggled to compose an epic symphony based on “The Divine Comedy.” The episodic, 52-minute work that resulted can come across as meandering and long-winded.

Not here. For all the intensity of the playing, the performance revealed the work’s surefire structure. The symphony opens with a stern proclamation in the low strings and brass that evokes infernal depths and soon turns frenzied. A calmer episode depicts the grieving voice of the lustful Francesca da Rimini trapped in an eternal whirlwind. Satanic fury returns and crests into a shattering climax that Mr. Noseda drove to a pitch of blazing, demonic fervor.

Whole stretches of the ruminative “Purgatorio” movement are diaphanous and mystical, interspersed with chorale-like passages and an grimly industrious fugue. The symphony ends celestially with a tender setting of lines from the Magnificat, beautifully sung here by the soprano Erika Grimaldi and the women of the University of Maryland Concert Choir.

A few years after suddenly retiring, at 37, from a sensational career in opera, Rossini was persuaded to accept a private commission to set the “Stabat Mater” text, a meditation on Mary as a mother grappling with the death of her son. Rossini the opera composer comes through often in this sacred score: The “Cujus animam” movement could be a stirring heroic tenor aria.

The operatic trappings actually enhance the work’s majestic and sublime qualities. The music is spiritual yet invitingly theatrical, especially in this magnificent performance. Ms. Grimaldi, the mezzo-soprano Chiara Amarù, the tenor Michele Angelini and the bass-baritone Marko Mimica were fine soloists. The singing of the full chorus was wonderfully youthful yet sensitive. 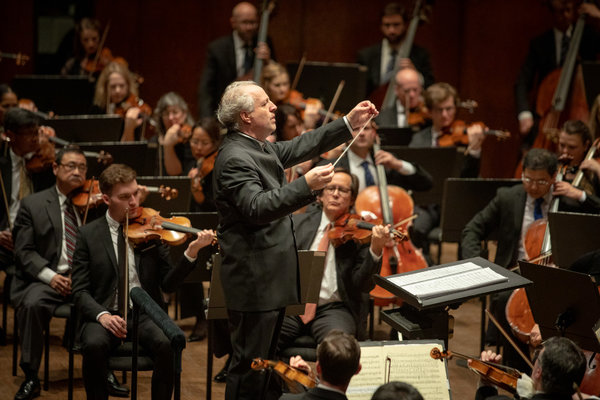 Neither of the works Mr. Honeck played with his Pittsburgh ensemble at Geffen Hall was similarly rare. As my colleague David Allen wrote in a recent essay, this conductor and orchestra have made their impact, both on record and in performance, largely in the standards.

But what an impact.

From the glittering burst of strings at the start of Beethoven’s “Emperor” Piano Concerto to the sleek heat of the finale of Mahler’s Fifth Symphony, this was immaculate yet impassioned playing — with a certain patrician, distinguished quality that never fell into stuffiness or rigidity. The performance was aristocratic, in the best sense.

Till Fellner was a perfectly suited partner for this group in the Beethoven: courtly and elegant, with a bit of reserve but also welcome flexibility. Orchestra and soloist responded as one to Mr. Honeck’s generous malleability of pulse. The second movement started more swiftly than the usual, giving Mr. Fellner’s entrance at a slightly slower tempo a subtle charge of drama.

That slow movement was an eloquent pastoral, not casual but relaxed and sunny, breaking into a grand, dancey Rondo finale that, as it progressed, seemed more and more fascinating — its variations forming and dissolving in a mood of confident experimentation.

The icy-hot sweep of the strings is a particular glory of this ensemble — Alexi Kenney, a young star violinist, played as a guest in the orchestra’s currently empty concertmaster chair — but the Mahler symphony showcased superb work from every section: the incantatory trumpet solo of the opening; sculpted and tender horn solos later on; warm winds; alert and subtle percussion. Throughout there was a sense of transparency — a perception of all the layers — even at full tilt of speed and volume.

The first movement was a chilling funeral march cut with almost inaudible, but hair-raising, knife swipes of violin. The Scherzo was a dance that began with a neurotic edge and passed into a kind of dream, the music heard as if through frosted glass: slowed, candied, distant.

Mr. Honeck keeps his Mahler wonderfully strange, pacing the final two movements with a kind of studied tentativeness, a gradual and not unbroken progress to an uneasy triumph. 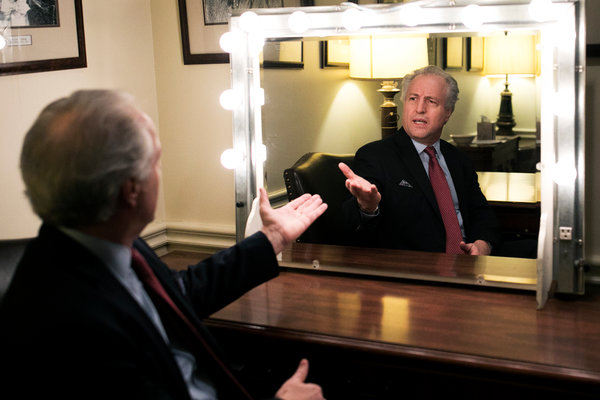 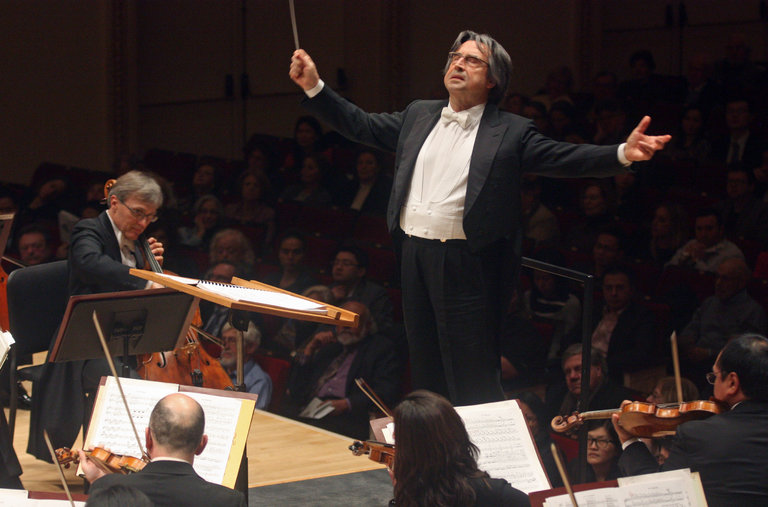 Anthony Tommasini is the chief classical music critic. He writes about orchestras, opera and diverse styles of contemporary music, and he reports regularly from major international festivals. A pianist, he holds a Doctorate of Musical Arts from Boston University. @TommasiniNYT

Zachary Woolfe has been the classical music editor since 2015. He was previously the opera critic of the New York Observer. @zwoolfe