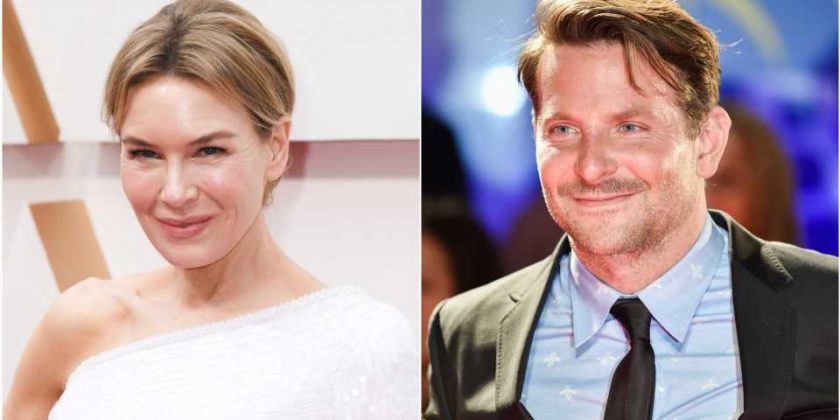 It’s been nearly a decade since they split, but Renée Zellweger and Bradley Cooper reunited at the 2020 Oscars. And by the looks of it, their awards show chat helped the amicable exes make up for a little lost time. The pair was spotted backstage during Sunday night’s festivities, reminding us just how beautiful they look standing next to each other.

If we’re really being honest, we have to admit that we momentarily may have forgotten that Zellweger and Cooper were a thing. In our defense, it has been nine years. But upon seeing the two chatting closely inside the Dolby Theater in Hollywood, it’s all coming back. The two co-starred in the 2009 suspense-horror flick Case 39, and that on-set rapport reportedly turned into a two-year romance. Cooper seemed to confirm as much in 2010, when he told Entertainment Tonight of Zellweger, “I can’t say enough about her. I just love her.”

While they’re no longer linked romantically, the fondness between Zellweger and Cooper obviously hasn’t faded entirely. In photographs showing their Oscars reunion, the exes looked totally at ease in each other’s presence. Would it be wrong to become a born-again Zellweger-Cooper ‘shipper? Asking for a friend (yes, the friend is me). 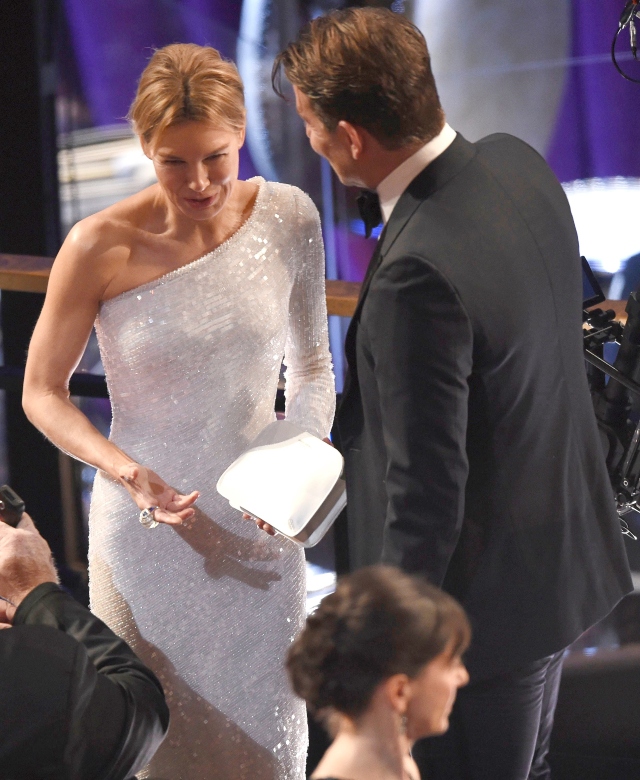 Sunday was a big night for both stars, although arguably a smidge bigger for Zellweger. The actress, 50, took home an Oscar for her leading role in Judy. Cooper, 45, helped produce Joker, which was nominated for Best Picture but lost to the history-making foreign language film Parasite.

Outside of his cute reunion with Zellweger, Cooper kept his Oscars appearance pretty low-key this year — and we can’t say we blame him. Just one year ago, he and Lady Gaga set the internet ablaze with chatter about their smoldering performance of “Shallow” during the ceremony. So this year, he skipped the red carpet and the spotlight in favor of mingling with Zellweger as the crowd took their seats before the show.

Awards show season seems to be a pretty healthy space for Cooper where former relationships are concerned. Earlier this month, he and recent ex Irina Shayk ran into each other at the British Vogue and Tiffany & Co. 2020 Fashion and Film Party. The two, who share 2-year-old daughter Lea de Seine, even posed for a photo together.