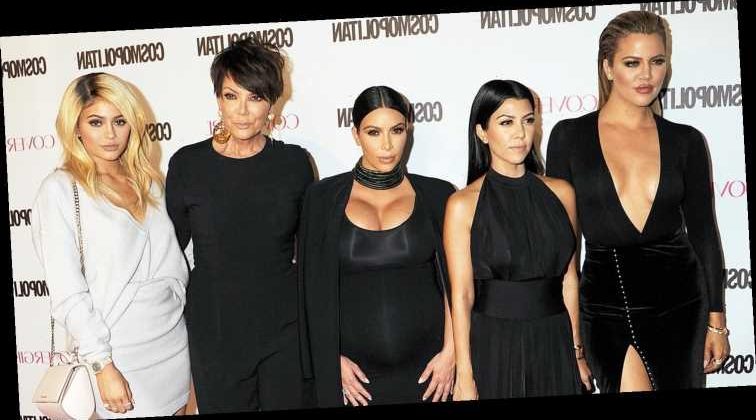 Family over everything. Despite their many ups and downs, the Kardashian-Jenner family will always stand by each other’s sides.

The reality TV stars have always boasted about having a big family, even noting in several episodes of Keeping Up With the Kardashians over the years that they couldn’t imagine having a small brood. As their family continues to grow, their matriarch, Kris Jenner, credits their long television careers with keeping them close and honest.

“People watch the show and we remind them of things that their family might be going through or things that they’re experiencing or don’t want to talk about and suddenly here it is right there for them to watch and see how they might handle it or go through it because it’s real,” the talent manager said during a March 2019 episode of On Air With Ryan Seacrest. “I think [having] kids has really made such a difference obviously in all of their lives [too]. Everyone so far except Kendall [Jenner], she doesn’t have a baby yet.”

Kourtney Kardashian was the first to expand her family with now-ex Scott Disick, welcoming son Mason in 2009, daughter Penelope in 2012 and son Reign in 2014. Kim Kardashian followed suit soon after, welcoming four children of her own with husband Kanye West between 2013 and 2019: daughters North and Chicago, and sons Saint and Psalm. The third Kardashian sister, Khloé, gave birth to daughter True in 2018, two months after Kylie Jenner had daughter Stormi with now-ex Travis Scott. Rob Kardashian also shares daughter Dream with ex-fiancée Blac Chyna.

“[Kris] really has shown me a balance between being a mom and having a relationship — she had such a great relationship with my dad [Robert Kardashian],” Kourtney told Harper’s Bazaar in May 2015, gushing over what she’s learned about motherhood from watching her mom work. “I think she does it all, and she’s really showed me that. And she’s also shown me and my sisters how to celebrate life and celebrate holidays, and she takes so much pride, she’s instilled that in us.”

Scroll down to relive the social media moguls’ best quotes about their famous family!