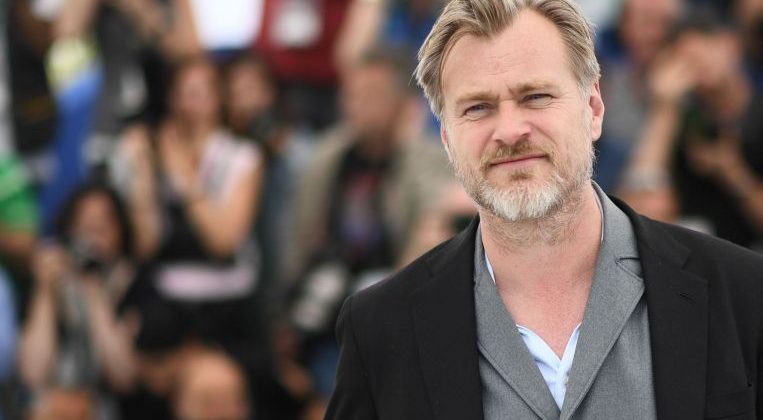 NEW YORK (AFP) – The release of the latest, super-secret movie by director Christopher Nolan – touted as the summer hit that would bring audiences back to theatres after months of coronavirus lockdowns – has been delayed again, until mid-August.

Tenet, a thriller about an agency trying to ward off World War III, will now open on Aug 12, Warner Bros said on Friday (June 26), after scrapping July 17 and then July 31 for its debut.

The studio said in a statement that it will only release the movie “when exhibitors are ready and public health officials say it’s time.”

“In this moment, what we need to be is flexible, and we are not treating this as a traditional movie release,” the studio said.

The United States and Europe have slowly lifted restrictions put in place to curb the spread of the deadly virus, but new infection spikes are forcing some areas to clamp down again.

Warner Bros says the movie will be allowed to “play longer” in theatres, part of what the studio predicts will be a “very different yet successful release strategy.”

Tenet, which has hints of the supernatural, combines the big-budget spectacle and inventive storytelling that have made Nolan one of Hollywood’s most sought-after directors.

From Memento to Inception to Dunkirk by way of the Batman Dark Knight trilogy, the creative British filmmaker has carved out a singular niche in the industry.

His clout is reflected in the colossal US$205 million (S$285 million) budget that US media reported was lavished on Tenet, which stars John David Washington (BlacKkKlansman), Denzel Washington’s son.