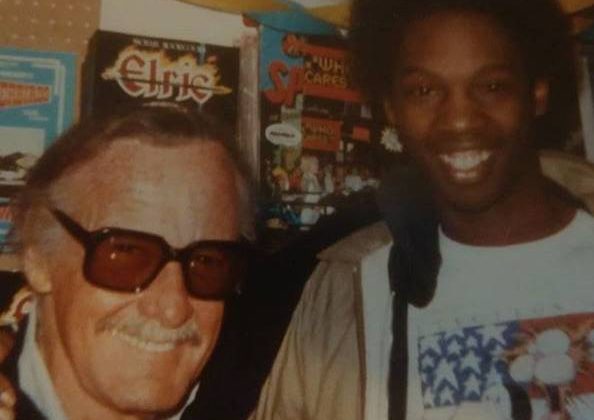 Tributes have been pouring in for comics legend Stan Lee since his death Monday at 95.

The creator of iconic superhero characters like Spider-Man and the Incredible Hulk touched millions with his work, including Winnipeggers like Tony Hazzard.

“To me, he was the man,” Hazzard, owner of Winnipeg comic shop Cover to Cover Bookshelf, told 680 CJOB.

“He was the one who really got me entrenched in comics with what he was doing with the Marvel way of writing. I was working on a farm in the ’70s, and if I hadn’t read his comics, I probably never would’ve got into this business.”

He said the appeal of Lee’s work, for him, was the attempts at making superheroes relatable – for readers to see themselves in characters with extraordinary powers.

“Stan’s vision for when he was starting Marvel Comics was for it to be all inclusive,” said Hazzard. “That’s why he and Jack (Kirby) came up with the Black Panther in ’64.

“If you look at the X-Men, they were a social commentary of the times, for civil rights.

“Stan believed everyone should be a part of his comic world, and that’s why his heroes had flaws.”