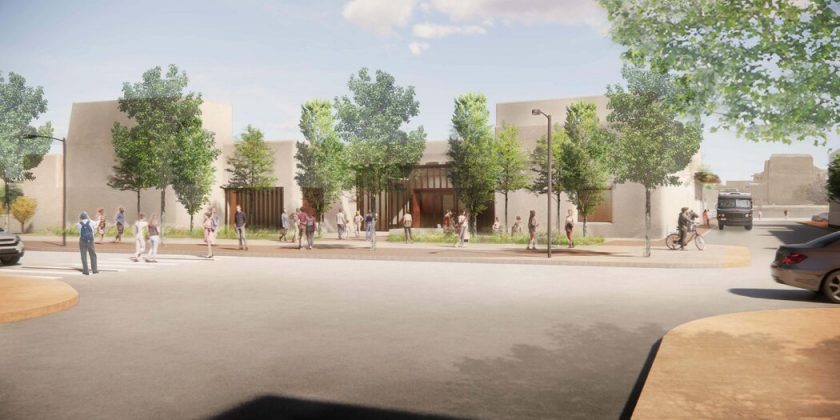 For nearly 25 years, Georgia O’Keeffe, an iconic American modernist painter, has been honored in a museum that is not much bigger than two tennis courts.

Now, the Georgia O’Keeffe Museum, located in Santa Fe, N.M., is planning a relocation that will cost between $60 million and $65 million, and, when completed, will nearly triple the gallery space, from about 5,000 square feet to 13,000 square feet.

“Our collection has grown, and the new, substantially larger facility will allow us to show more of it,” Cody Hartley, the museum’s director since 2019, said in an interview on Friday.

The current facility, which opened in 1997, originally housed a collection of 40 O’Keeffe paintings. The museum had always been looking to expand, Hartley said, but as the years went on and the museum’s permanent collection size increased to more than 3,000 works — the Georgia O’Keeffe Foundation donated 981 additional items in 2006, the year it dissolved — it became clear relocation would be the better option.

In 2018, museum officials identified a 54,000-square-foot building, only 500 or so feet from its current location, to serve as the new site. The large space, which used to be a Safeway grocery store, currently houses the museum’s education center. Eighty percent of the estimated cost has already been committed, Hartley said. The lead donor is Anne Burnett Windfohr Marion, a prominent Texas rancher, oil heiress and patron of the arts who died last year. She had helped found the museum.

Gluckman Tang Architects of New York City — which designed the original museum as well as the Cooper Hewitt, Smithsonian Design Museum in New York City — will oversee the project. The new space is expected to open in 2024.

O’Keeffe, who died in 1986, spent her childhood summers in Santa Fe and lived there in the final years of her life. The museum is the largest publicly accessible collection of her work and one of the few museums in the country dedicated to a woman artist. 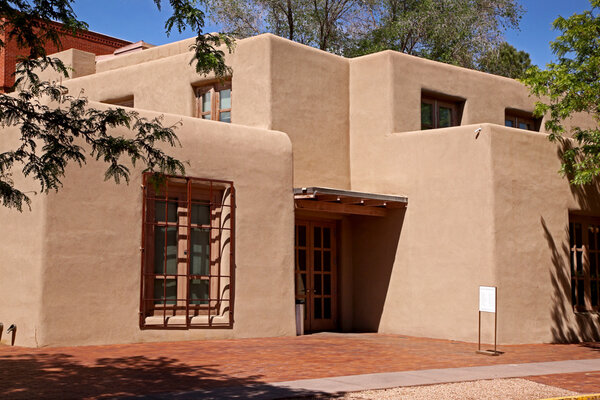