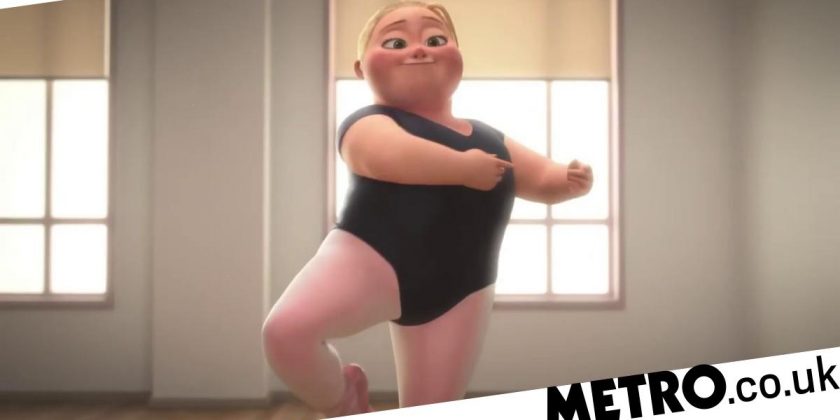 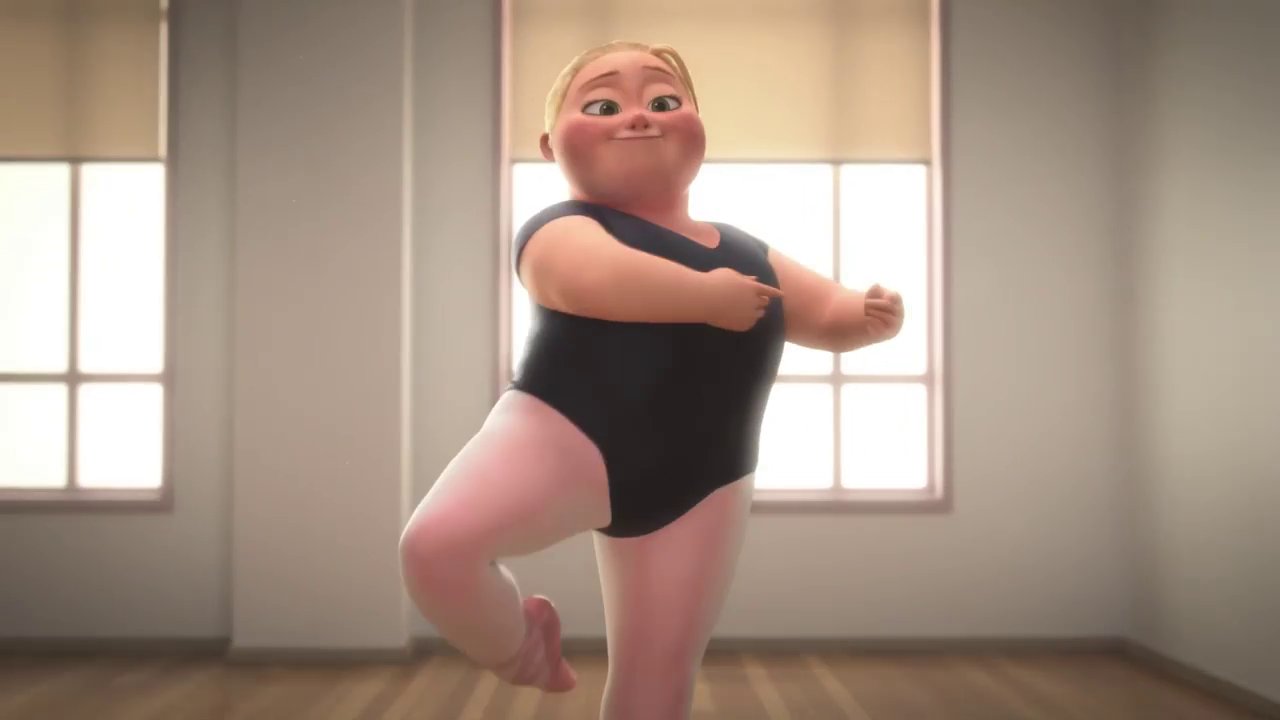 Back in September, Disney’s first plus-size heroine was introduced in the short Reflect, directed by Hillary Bradfield, the debut of which generated a massive amount of attention online.

Fans praised the two-minute film for its representation, with reactions calling it ‘necessary’, and ‘meaningful’ and one viewer even saying it ‘emotionally tore them up’ as they all resonated with the feelings of young dancer Bianca, who struggles with doubts and insecurities over her body and performance during a ballet class.

Happily, Bianca is seen confronting the ‘monster in the mirror’ and – quite literally – shattering the insecurities that are holding her back in a glorious sequence of CG-animated mirrors, reflections, and choreography.

She goes on to give a triumphant performance.

Bradfield, a Disney Animation artist and alumna of the Disney training programme, says that it’s been ‘so amazing’ to see all of the responses to Reflect, which is part of season two of Short Circuit, a series of experimental short films from Walt Disney Animation Studios.

‘Just seeing how people connect with the short is so special, especially since I put so much into this and so did so many members of the crew – they really invested a lot of their personal stories into this and so it’s been incredibly meaningful,’ she told Metro.co.uk.

Discussing her personal experience behind Reflect, the writer and director explained: ‘I grew up doing competitive figure skating, and I did ballet to cross train for that.

‘A part of performance arts and sports – so much of it is looking at yourself in the mirror and judging your posture, and especially in a situation like a ballet classroom, where a lot of the time you’re even in a uniform and you’re all wearing the same thing, it’s just very exposing.

‘It’s hard not to go there in your mind – it’s very easy to get down on yourself.’

Reflect was widely positively received upon its release on Disney Plus in mid-September, but it reached a whole new (massive) arena of young fans the following month as word-of-mouth excitement spread on social media, helped in part by a viral TikTok video.

Bradfield, who has previously worked on Frozen 2 and Encanto, was actually on holiday when Reflect first went out but said it didn’t take long for the messages to start pouring into her inbox – and then things went crazy.

‘I got a few very heartfelt messages from young dancers, and that was very meaningful, and then, it almost felt like out of nowhere, there was all this attention on it, and I was like, “Wow, that’s so cool! Oh my gosh, people are watching it, they’re watching our little two-minute film! This is amazing!””

Aside from the incredible animation – more on that later – the headline aspect fans were responding to was the plus-size representation from a Disney film and, for the first time, in the guise of a lead female role.

Asked if she felt a sense of responsibility in this – as a ‘first’ for the studio – Bradfield emphasised her personal connection to the story again.

‘For the most part I’ve always just felt that this was a feeling that I needed to express, and I just really wanted to make this film. It feels good having it out there and having people connect to it.’

‘From the beginning of this, it came from very personal feelings of frustration with, “Why can’t I look in the mirror and feel good?” It came from such a deep, personal place and then sharing stories with people on the crew it just became this thing that we were all connecting with and making.’

‘The overwhelming feeling for me is just how special it is,’ she added.

Generally, it’s Disney’s big theatrical and long-form animated releases that often get the lion’s share of attention, with films such as Turning Red, Lightyear and the LGBTQ+-led Strange World this year.

How has Bradfield felt being able to shine a light on shorts?

‘It was almost like the entire team had to be there with almost every decision, so it was very intensely collaborative, but that was also the exciting part of it, because when you get everybody in the room, coming up with ideas, you’re like, “Oh my god, we’re like filmmakers and scientists at the same time.”’

Reflect is available to watch now as part of season two of Short Circuit on Disney Plus.