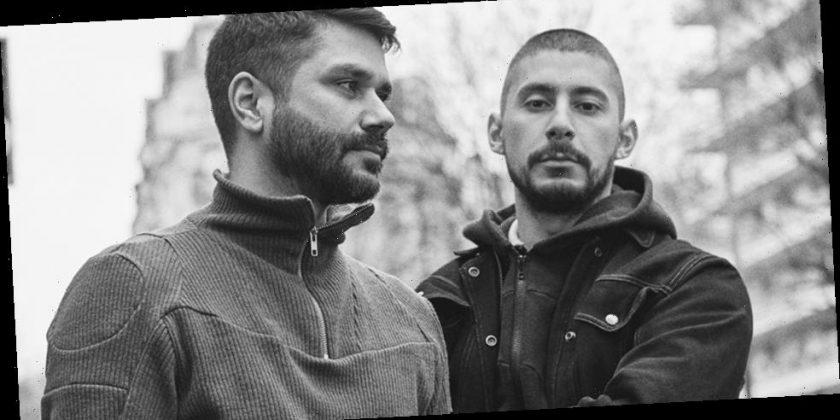 Berlin-based fashion festival Reference Festival has announced details of its second event, taking place in partnership with Berlin Fashion Week. The festival will cover a range of different fields, with fashion and the arts all represented over the course of the event.

The festival will take place from January 21 at Berlin’s Zeiss Major Planetarium, while Reference Studios’ gallery space in Schoeneberg will also feature events. The two physical locations will be used to create digital content to be shown through the Reference Realities platform created in collaboration with Claudia Rafael and Bureau Cool. Themed around the idea of “Navigating Parallel Realities,” Reference Festival is due to feature a wide range of creative names.

Stand-outs include Berlin-based labels GmbH, which will present its Fall 2021 collection, and 032c (celebrating its 20th anniversary with a tour across the city). Additionally, rising star Mowalola will present a collaboration with furniture design duo Chapel Petrassi, Helmut Lang archive ENDYMA will showcase 10 of the designer’s most important pieces in a new exhibition and one-on-one panel, and Slam Jam will present the inaugural Reference Prize.

Launching the event, Reference Berlin founder Mumi Haiati said, “We want to establish a new standard for creative quality and substance. At the same time, we are offering whole possibilities to the global creative industries — to create experiential and cross-disciplinary momentums. I think Berlin might be the perfect place for that.”

Haiati also discussed the Reference Prize, describing it as “a natural progression from the initial idea of acting as a platform for new ideas. We want to source a new generation of creatives with a strong focus on representation. Within this, everyone is responsible to play their part. With Slam Jam we have the best partner for the mission – and their legacy of three decades in the industry. There are so many designers and brands they have set up for success, by sticking to their values of authenticity and integrity. I think we need to re-focus on craft, innovation and quality.”

Reference Festival will begin in Berlin on January 21, and will run until January 23 with its new physical and digital approach. The Reference Realities platform is open for registration now.