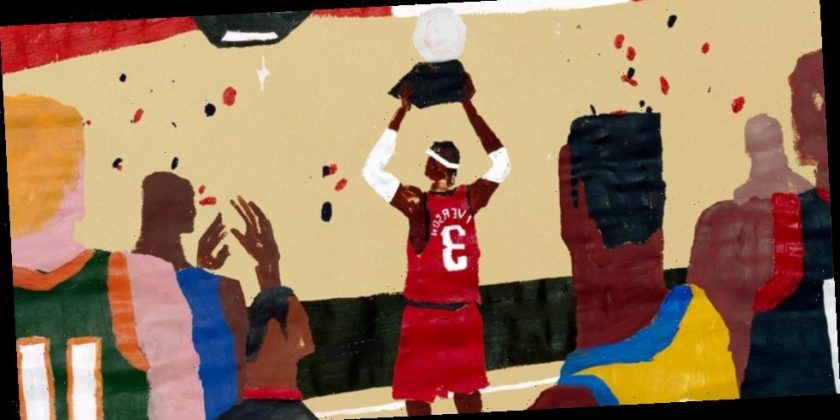 Allen Iverson‘s Reebok Question Mid “Why Not Us?” from the 2001 NBA All-Star Game is set to return for the first time since 2006 later this month, and ahead of its bringback Reebok has prepared a “Why Not Us?” animated short film. Animated by artist Kellen Hatanaka and narrated by Iverson himself, the film explores the origins of Iverson’s “why not us” speech at the 2001 ASG before shifting the saying into the modern day and noting its impact on 2021’s boundary breakers.

After Iverson discusses the game, the “Why Not Us?” mentality is explored by individuals from Benny’s Club — an all-inclusive group of surfers based in New York City — while also nodding to challenging norms in other historically restrictive activities like golf and balet. The film is concluded with a brief shot of Iverson’s shoes and a powerful closing statement.

See the film above, and look for the Reebok Question Mid “Why Not Us?” to hit the Reebok webstore and retailers like Foot Locker on March 19 with an MSRP of $140 USD.

Elsewhere in the world footwear, check out the wild ZX Pump — a hybrid of adidas’ ZX 8000 and the Reebok Instapump Fury.
Source: Read Full Article