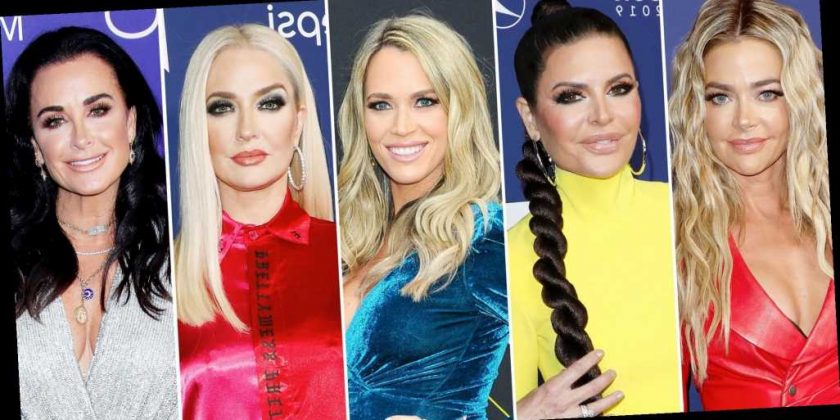 When Did Denise and Brandi Allegedly Hook Up? A Timeline

The 49-year-old actress has stayed mostly mum on social media as her drama with Brandi Glanville plays out on season 10 of The Real Housewives of Beverly Hills. And while she didn’t say much as the Wednesday, July 29, episode aired, she did “like” several posts from fans.

One post “liked” by Denise reads, “When [Garcelle Beauvais] & @DENISE_RICHARDS surprised the witches of eastwick at their dinner s—t stir date it was soooo obvious [Teddi Mellencamp] & [Erika Jayne] were soooo uncomfortable they are intimidated by true women who are @GarcelleB & @DENISE_RICHARDS.” 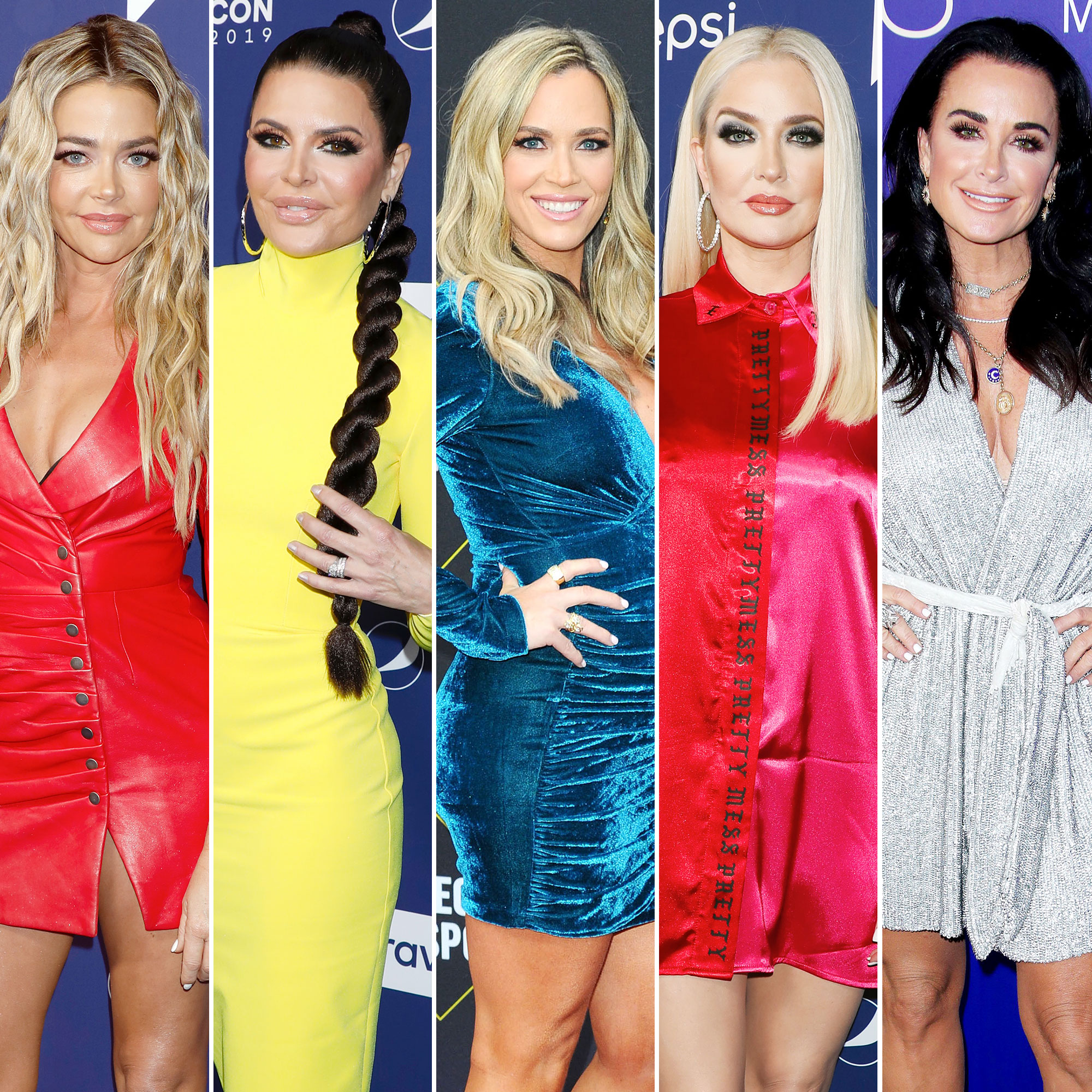 A second tweet “liked” by the Wild Things star slams Lisa Rinna: “Don’t know Denise but wht I do know. She’s a dog rescuer, advocate, Took in her ex’s kids fr another woman so they didn’t hv to go into CPS, adopted a sp needs child. Pretty stand up human & for Rinna to Pile of poo on her for a story line aft 20 yrs just shows wht an Ahole Rinna is!”

During Wednesday’s episode of RHOBH, Denise reacted to Brandi’s allegations that they had an affair in April 2019. The Drop Dead Gorgeous actress has vehemently denied that she slept with Brandi and claims she and husband Aaron Phypers have an open marriage.

The allegations first aired on RHOBH when Brandi told Teddi and Kyle Richards her side of the story. After Kyle made it clear she believed Brandi, Denise “liked” posts about the RHOBH OG too.

“Kyle might want to read her Bravo blogs before vouching for Brandi, simply to destroy @DENISE_RICHARDS,” one user wrote, linking to Kyle’s February 2015 blog titled, “Brandi Puts Out Lies, Hoping They Will Stick” #RHOBH.”

Another person sent screenshots of Kyle’s old blog to Denise, writing, “@KyleRichards tonight when it works in her favor of her quest to bash @DENISE_RICHARDS ‘Brandi can be a lot of things, but I don’t believe she’s a liar.’ Kyle in 2015 when it didn’t work in her favor:”

A third tweet “liked” by Denise tags Andy Cohen: “What’s with the shaming of @DENISE_RICHARDS? First the mom shaming now the sex shaming, i feel like i just watched an attempt to ruin @DENISE_RICHARDS character. It just feels wrong and really contrived. #RHOBH @andy.”

The Real Housewives of Beverly Hills airs on Bravo Wednesdays at 9 p.m. ET.