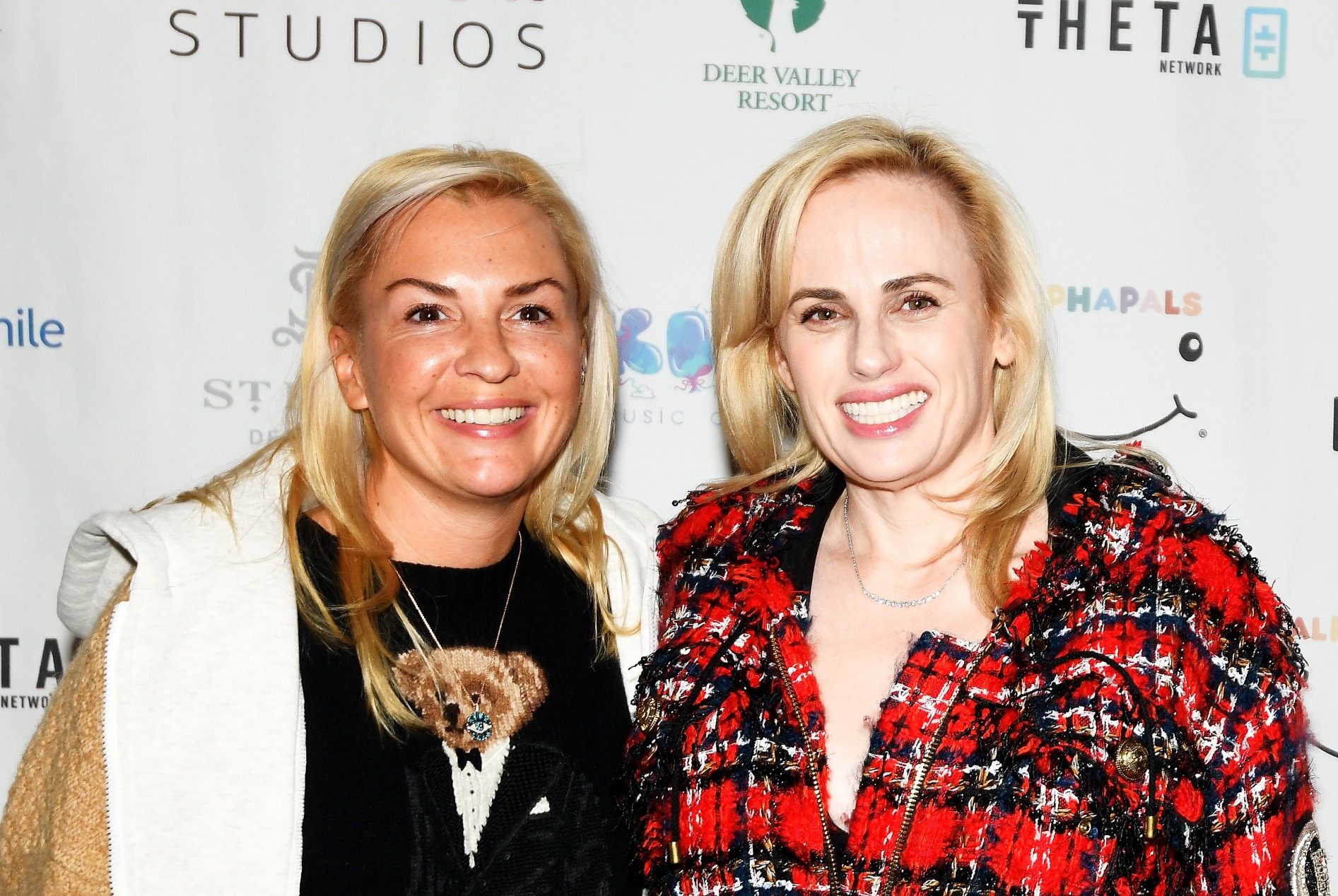 Rebel Wilson and Ramona Agruma are reportedly set to tie the knot after a seven-month romance.

The 42-year-old actor and the businesswoman went public with their relationship in June, revealing in a happy post she was loved up with her ‘Disney Princess.’

Since then, the cute couple have been ​​pictured enjoying an Italian getaway this summer, as well as out and about in California and taking in the tennis at the US Open in August.

The Pitch Perfect star and Ramona have also previously sparked engagement rumours when Rebel was spotted sporting a diamond ring at a glitzy bash.

At George Clooney’s recent ghoulish Halloween Party, the pair reportedly told fellow guests that they had got down on one knee.

Although it is not clear who popped the question, the proposal was said to have taken place a couple of weeks ago.

An insider told Page Six: ‘They were making out in a corner and telling everyone how excited they are to be engaged.’

Rebel recently spoke about the Australian newspaper threatening to out her for having a same-sex relationship for the first time.

It emerged that the Sydney Morning Herald had approached Rebel, who had not yet told the world about her new beau, for comment before planning to ‘out’ her first relationship with a female in an article.

The publication faced backlash after columnist Andrew Hornery complained that Rebel had ‘gazumped’ the story by going Instagram-official instead.

Rebel had never spoken about the incident until now, telling The Australian: ‘I just thought it was kind of grubby behaviour.

‘Basically with the situation where a journalist is threatening to out you, you’ve got to hurry, and some people we didn’t get a chance to tell before it came out publicly. And that’s not ideal.’

Metro.co.uk has reached out to reps for Rebel for comment.