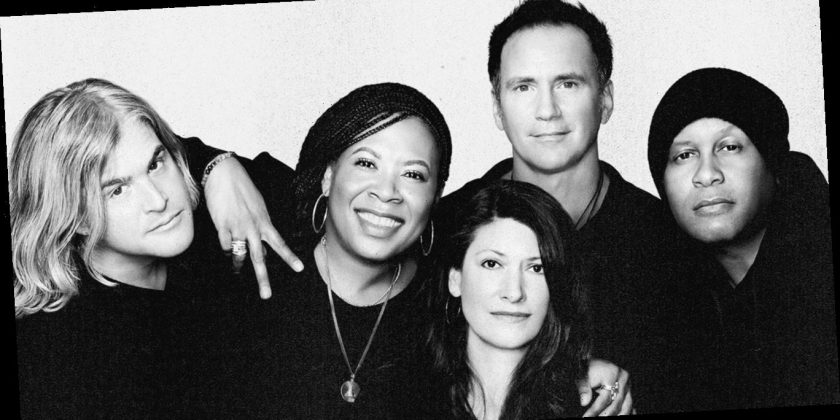 Not an easy choice. Although the original cast of The Real World were all on good terms, one roommate did need a bit of convincing when it came to returning to the loft to film The Real World Homecoming: New York, an upcoming Paramount+ series.

Memorable ‘The Real World’ Stars: Where Are They Now?

“I was the last one to sign on. I needed the most convincing only because it’s, like, this thing where you feel like you put something really good together and you don’t want to mess it up,” Heather Gardner told Us Weekly exclusively while promoting the new series. “I just had a great time during the first season. It was great for me. I loved it. I love all of them, we’re family and I didn’t want to go back. I don’t want to be sad, I don’t want to mess anything up. So it took a lot of convincing.”

The hip-hop artist, 50, also noted that she wasn’t thrilled with the idea of living with her former cast.

“We’re all grown! We all live in our own separate situations. I’m like, ‘I don’t want no roommates,’” she added with a laugh. “But I’m glad. I’m so glad that I went back.”

Becky Blasband also shed light on reuniting, noting that obviously, things are very different since the cast met in 1992.

“It wasn’t just youth. It was also the times. We were a little wilder, a little freer,” Blasband, 53, said. “It felt more pressured this time, for me at least, than it did the first time where I was like, I have no idea what this is.”

She also added that they’re just all adults now, and everything is different.

“We may not share the same views and we may have different ways or similar ways of handling things from back in the day and listening and talking about things and very different ways,” the singer told Us. “We are different people. We’re adults. We’ve individuated. And that’s a good thing. That’s a healthy thing.”

Everything to Know About Paramount+ — Including Every Show It’s Rebooting

For more from the cast, watch the exclusive interview above.