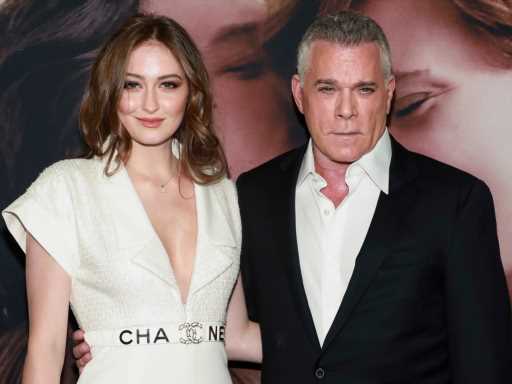 Losing a parentLosing a parent unexpectedly isn’t something anyone is ever prepared for. That’s probably why it took Ray Liotta’s only daughter Karsen some time to process her grief after his passing over two weeks ago. The 23-year-old actress posted a moving tribute to her dad on Instagram on Thursday that touched upon how much he meant to her.

Sharing a snapshot of herself with Ray in what looks to be her preschool years, Karsen wrote, “Those who knew him, loved him. You are the best Dad anyone could ask for. I love you. Thank you for everything.” The image shows her wrapped in her dad’s arms as they sweetly look toward the camera. You could tell that that the father-daughter duo had a close bond and she probably had him wrapped around her little finger. Karsen also added other memories of her dad in her Instagram Story, chronicling their special times together.

Karsen is the only child of Ray and his ex-wife Michelle Grace, who were married from 1997 to 2004. She got her inspiration as an artist from both of her parents, who were a part of the entertainment industry, but it was her dad who coached her behind the scenes. “He taught me to do my homework, to always practice,” she explained to Teen Vogue in July 2015. “That’s how you get where you want to be.” She even went on to star alongside Ray and Jennifer Lopez in the third season of Shades of Blue in a recurring role — and Karsen will always have those memories of working with her dad. 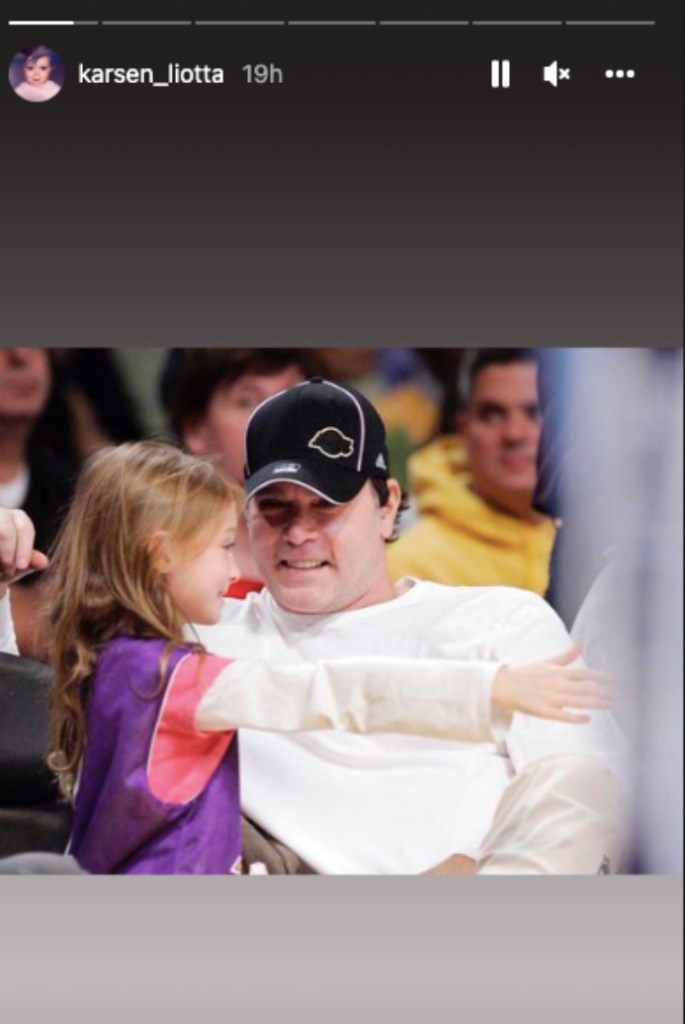 Her dad’s incredible legacy as an actor will live on through the films and TV shows he starred in, but for Karsen, it’s about mourning her role model who meant so much to her.

Before you go, click here to see which celebrity kids lost their parents too soon.