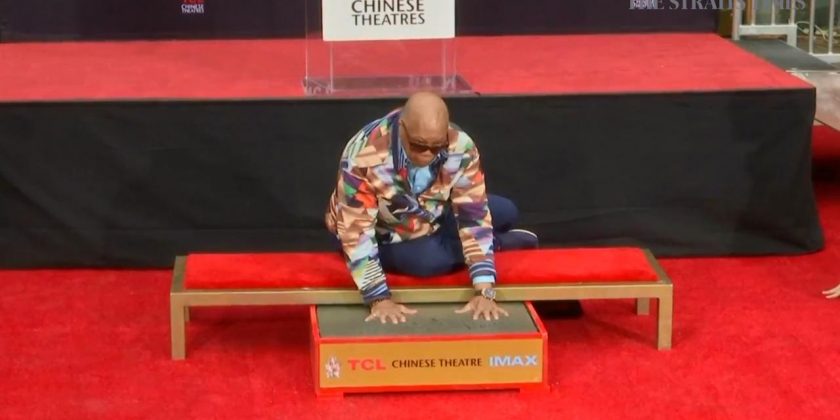 CALIFORNIA, UNITED STATES (REUTERS) – Quincy Jones, the man behind many of the biggest stars in the world including Oprah Winfrey, Will Smith and Michael Jackson, had his own place in Hollywood cemented with a hand and feet ceremony at the TCL Chinese Theatre on Tuesday (Nov 27).

Jones, whose career has seen him wear many hats including record producer, composer, musician and film producer, wore a cap with the slogan “University of the ‘Hood'” as he went through the ceremony on the forecourt of the Hollywood cinema.

Quincy Jones, often referred to as Q, first came to prominence in the 1950s. Since then, he has broken down barriers for African Americans in both film and music.

When it was her father’s turn to take to the stage, he spoke about the simplicity and complexity of songwriting.

He said: “There are only 12 notes and we’ve had them for 700 years and between rhythm and harmony, we have to figure out how to make those things belong to us and that’s difficult after 700 years. I’m really proud what we did with them though. We did our best.”

The ceremony was attended by music stars Snoop Dogg and Usher as well as ex-basketball player Kareem Abdul-Jabbar.