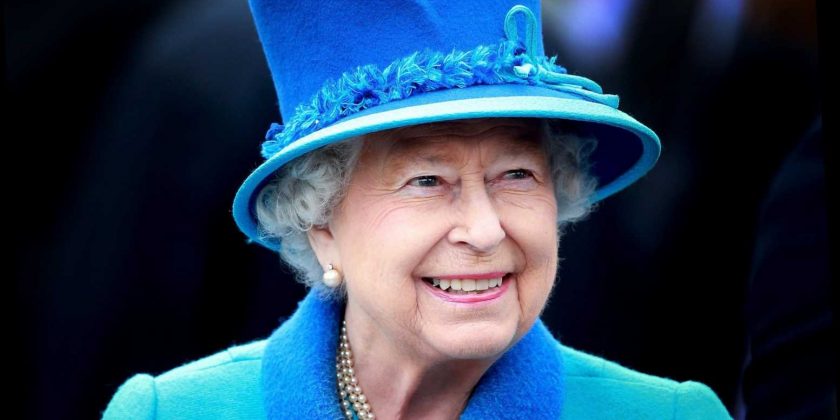 News of Queen Elizabeth II’s Platinum Jubilee celebrations in 2022 have seemingly silenced rumors that Her Majesty has any plans to step down at 95 to make way for Prince Charles.

The Department for Digital, Culture, Media & Sport announced Thursday that the nation will come together for a “truly historic” four-day bank holiday starting on June 2, 2022, to commemorate the queen’s 70-year reign.

It is “the first time any British monarch has reached this historic milestone,” the release confirmed.

“Her Majesty’s Platinum Jubilee will be a truly historic moment — and one that deserves a celebration to remember,” Culture Secretary Oliver Dowden said in the announcement.

He added that the nation will “put on a spectacular, once-in-a-generation show that mixes the best of British ceremonial splendour with cutting edge art and technology.” 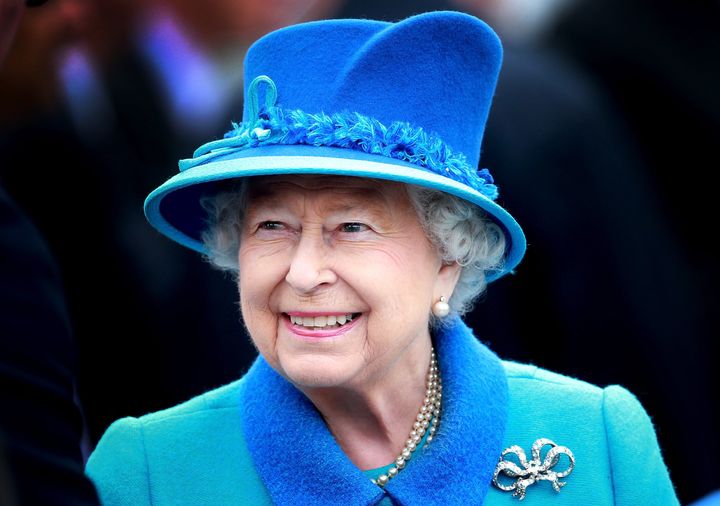 “It will bring the entire nation and the Commonwealth together in a fitting tribute to Her Majesty’s reign,” Dowden continued.

The celebration dispatch comes amid renewed reports that the queen, 94, will step down following her 95th birthday on April 21, 2021.

Royal expert and biographer Robert Jobson told True Royalty TV’s The Royal Beat program recently, “I still firmly believe when the Queen becomes 95, that she will step down.”

A Buckingham Palace spokesperson told HuffPost Thursday that it is not commenting on any rumors.

The palace also had nothing further to add about Her Majesty’s Platinum Jubilee celebrations, though the spokesperson added that they had “amplified it on our channels,” perhaps a nod to shutting down the rumors without saying anything directly.

Reports of the queen stepping back circulated around the same time last year, and appear to have started after the publication of Robert Jobson’s biography, “Charles at Seventy,” People said in 2018. The book claimed that the queen could possibly “trigger a period of regency” wherein she would give Charles the “full power to reign.”

“One senior aide told me that the Queen has given the matter of her passing considerable thought and believes that, if she is still alive at ninety-five, she will consider passing the reign to Charles,” Jobson wrote in his biography.

A spokesperson for Prince Charles told People at the time that “There are no plans for any change in arrangements at the age of 95 — or any other age.”

Subscribe to HuffPost’s Watching the Royals newsletter for all things Windsor (and beyond).