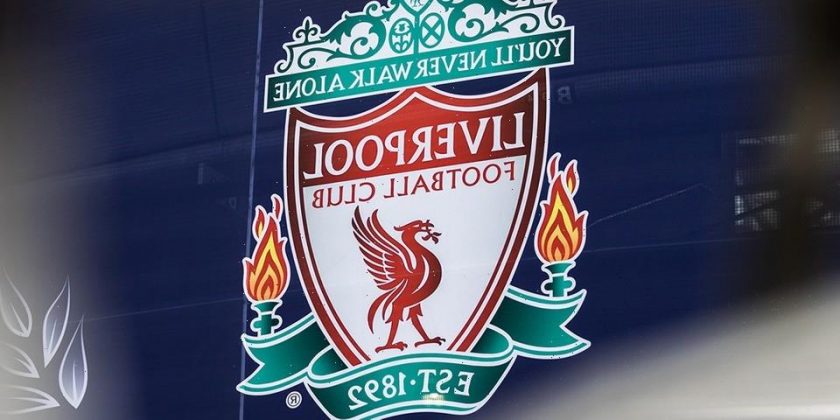 According to recent reports, Qatar Sports Investment (QSI), a subsidiary of the country’s sovereign wealth fund that currently owns Paris Saint-Germain, has been given priority to the takeover of Liverpool.

Abu Dhabi currently owns Manchester City and Saudi Arabia officially acquired Newcastle United in October of last year. If whispers of a February bid are true, Liverpool would become the third Premier League club to be purchased by a group out of the Middle East. The current owners of the team, American multinational sports holding conglomerate Fenway Sports Group, are reportedly asking upwards of $4 billion USD to part ways with the club and have enlisted the help of Goldman Sachs and Morgan Stanley to assist with the deal. In recent weeks, Qatar has also been linked to Manchester United, another historic club looking for prospective buyers.

The original news came via Qatari journalist Mohammed Saeed Alkaabi who wrote: “Qatar are giving priority to the acquisition of Liverpool Football Club and are seriously interested but the deal is not complete at this present moment. We will see in the next few days.”

The news should be a welcome development for Liverpool fans who have consistently voiced their grievances with the current ownership due to its lack of investment in the team. Stay tuned for more details in the coming weeks.