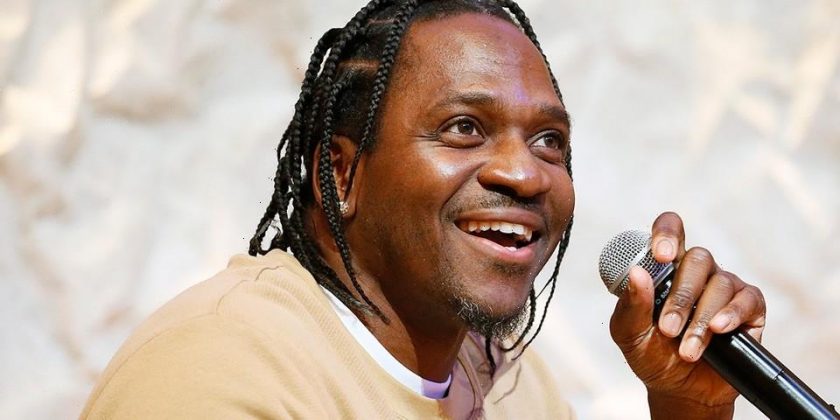 Pusha T is looking to debut at No. 1 on next week’s Billboard 200 with It’s Almost Dry.

According to HITS Daily Double, the DAYTONA followup is expected to earn a total 50,000 to 55,000 equivalent album units, including 4,000 to 6,000 in album sales. The only project that could block its chart-topping debut is Morgan Wallen’s Dangerous: The Double Album after he released the stand-alone track entitled “Don’t Think Jesus.”

Elsewhere in music, Tyler, the Creator’s CALL ME IF YOU GET LOST Tour is now the highest-grossing hip-hop tour of the post-pandemic era, earning over $30 million USD.
Source: Read Full Article