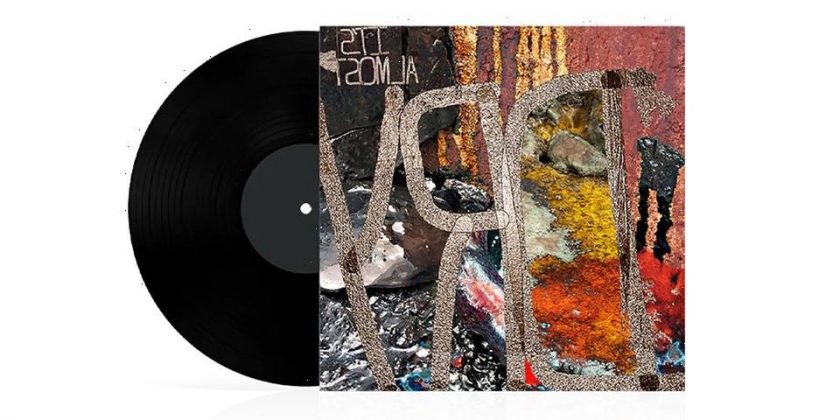 The limited edition LP arrives in a traditional black pressing with all 12 tracks and the original cover art, with only four copies for each customer allowed. It also arrives with a brand new T-shirt commemorating It’s Almost Dry as the Rap Album of the Year, with a screenprinted face on the front and the words “Rap Album of the Year” on the back.

It’s Almost Dry was released in April 2022 as the followup to DAYTONA and gave King Push his first ever No. 1 on the Billboard 200. The record was executive produced by Ye and Pharrell and featured guest verses from the two alongside JAY-Z, Kid Cudi, Lil Uzi Vert, Don Toliver, NIGO, Labrinth and Malice.

Pusha T’s It’s Almost Dry vinyl LP and “Rap Album of the Year” T-shirt are both available now on his webstore, priced at $29.98 USD and $35 USD, respectively.