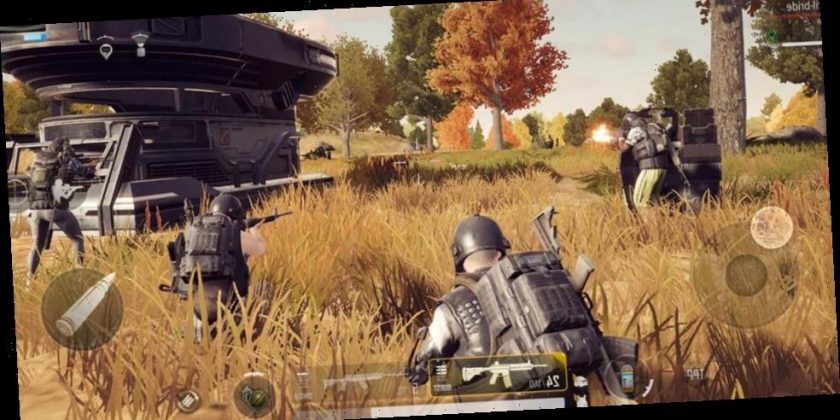 Riding on the success of its PUBG mobile game, the franchise is now launching a futuristic take of the battle royale, named PUBG: Next State.

This time round, Tencent has taken a step back with PUBG’s own studio carrying out development for the mobile title. The game will take you 30 years into the future, set in 2051 in an area named Troi. Of course, there’s gonna be futuristic weapons and vehicles to choose from instead of the modern ones found in the current PUBG, along with new techniques and abilities such as ballistic shields, drones, and combat rolls. Similar to its predecessor, you’ll be able to customize a significant portion of your loadout, spanning across outfits to weapon choices, and even different attachments and accessories to your guns which directly affect performance. As for the gaming experience, the developer promises improved graphics and smoother gameplay, complemented by global illumination.

For those interested, PUBG: Next State is now open for pre-registration for the Android version, and will arrive for iOS later this year.