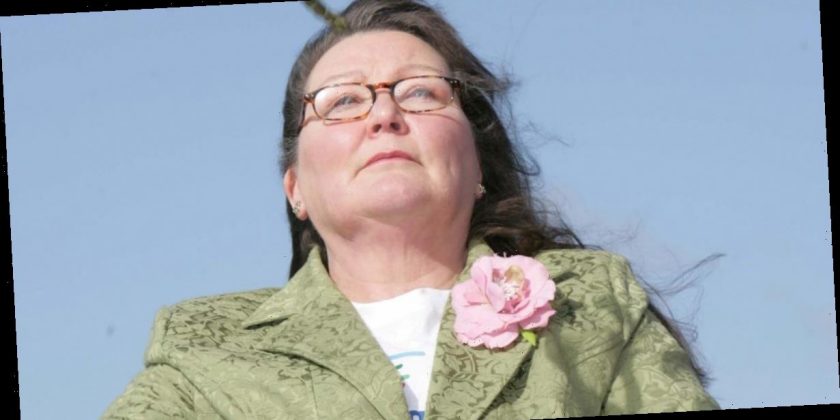 A fortune teller who correctly predicted Brexit and England winning the Cricket World Cup using asparagus has revealed her top tips for 2020.

Jemima Packington, 64, the world's first and only Asparamancer, claims she can peer into the future by tossing the veg in the air and interpreting how the spears land.

She predicts that in 2020 Donald Trump will win a second term – but will again face impeachment and be booted out of office.

Jemima, of Bath, also revealed several high-profile sporting personalities will be embroiled in scandals while the country will benefit from a "smooth" Brexit .

She claims continued turmoil within the Royal Family is expected to result in some members being relinquished of official duties.

Jemima says to expect more royal births and even a bereavement this year – while a shake up of the major political parties is also on the horizon.

She also believes more countries will take action to fight global warming and independent and small retailers in Britain will enjoy a resurgence.

Jemima began making predictions aged eight-year-old and said she inherited the gift from her elderly aunt who used to read tea leaves.

Last year, she correctly predicted cricket success for England, Big Brother returning to our screens and US romantic musical 'A Star is Born' winning an Oscar.

She also foresaw the closure of household British businesses – Thomas Cook and Mothercare both closed for good in the last 12 months.

Jemima also said 2019 would see a year of extreme temperatures, which proved to be the case in the UK and worldwide.

"Occasionally I get one slightly off, where I haven't quite read it correctly, but I'm never far off."