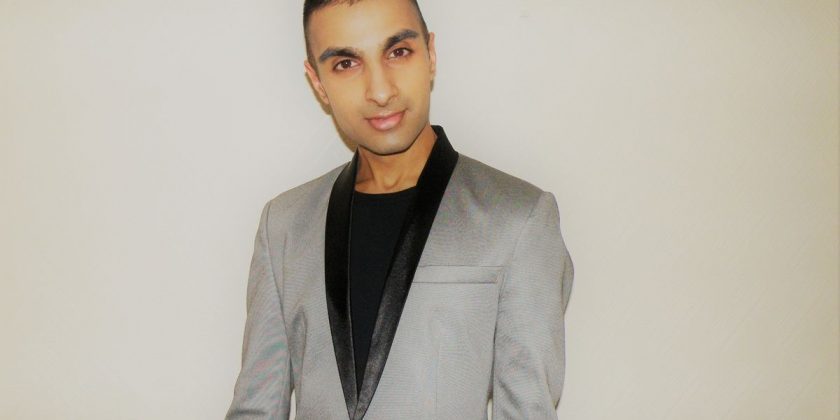 A man who claims to be a psychic astrologer has given his predictions for 2019.

Nicolas Aujula, 33, claims his dreams have led him to predict outcomes of major events and he once lived as an Egyptian queen in a past life.

He says Prince Harry and Meghan Markle’s baby, due this spring, will be a girl.

He claims Taylor Swift is going to announce her engagement, Nicole Kidman will fall pregnant and Madonna will face criticism for doing charity work.

Nicolas previously told the Mirror that he discovered his various reincarnations at age 17 after falling into a trance which stimulated past-life recall.

"I’ve been an embalmer of dead bodies and a closeted transgender soldier in Saxon England.

"I’ve lived animal lives of a deer, lion, falcon to name a few, an anti-establishment French school teacher, a sailor that travelled the seven seas and a Middle Eastern nomad in the desert.

"I’ve been an African witch doctor, an Ottoman spy sent to gather information, a persecuted pagan, a tribesmen that died through substance overdose and grey skinned being (alien) on another planet”.

He now believes he can see into the future.

He said: "The most significant thing I’ve predicted to date is the Syrian conflict.

"Around three years before it all happened, I had a dream that I was there.

"I know it was Syria because I saw the country name, but I didn’t know what was going on.

"I felt a sense of unease, like trouble was looming, and breathlessness, like I needed to run."

Nicolas is based between London and Los Angeles and works as a Street Hypnotist, Past Life Regressionist and Astrologer.