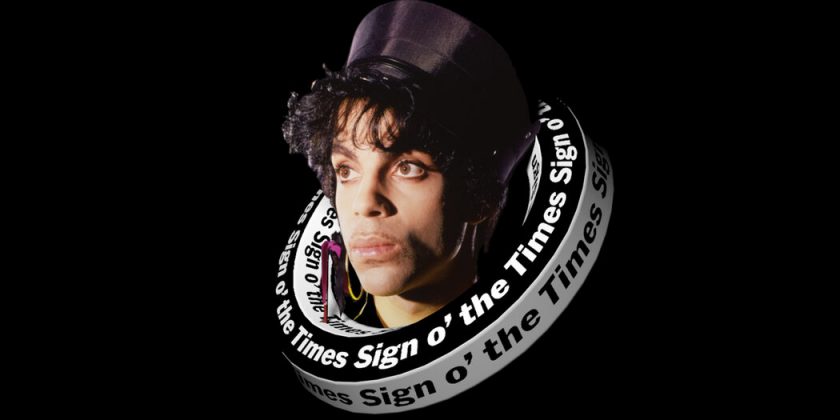 These were the conditions that Prince sought to wrap his arms and mind around on his enduring 1987 single “Sign o’ the Times,” the title track from his ninth studio album — a double LP that was widely considered a masterpiece at the time, and has only grown in stature in the decades since.

In the latest episode of Diary of a Song, which breaks down the making of a track, Prince’s closest collaborators from that era — after the blockbuster success of “Purple Rain,” some less successful experiments and the disbanding of the Revolution — offer an unprecedented look into his process and his psyche going into one of his most influential periods.

Prince, who died in 2016 at 57, was never very forthcoming about his work — he preferred to let the music speak for itself. But along with rare archival materials from the Prince estate’s storied vault, his personal and creative confidantes — including the recording engineer Susan Rogers, his co-writer and romantic partner Susannah Melvoin and the bassist Levi Seacer Jr. — illuminate the creation of “Sign o’ the Times” in vivid detail, from his reaction to the AIDS epidemic and the Challenger explosion to his demeanor during those feverish, 24-hour studio sessions.

Using a Linn LM-1 drum machine and a Fairlight synthesizer, the recording technology of the day, Prince played every instrument on the apocalyptic funk song, which was reissued as part of a super-deluxe box set this year, when it couldn’t help but feel topical.

“It’s a song that picks up all of the agony, and all of the different registers,” the critic Daphne A. Brooks, who appears in the video above, said. “There’s a melancholy to it that matches 2020. But it also challenges us to think about how long we’ve been on the battlefield, and the ways that the music itself can provide us with knowledge to position ourselves for thinking about the future.”

“Diary of a Song” provides an up-close, behind-the-scenes look at how pop music is made today, using archival material — voice memos, demo versions, text messages, emails, interviews and more — to tell the story behind the track. Subscribe to our YouTube channel.