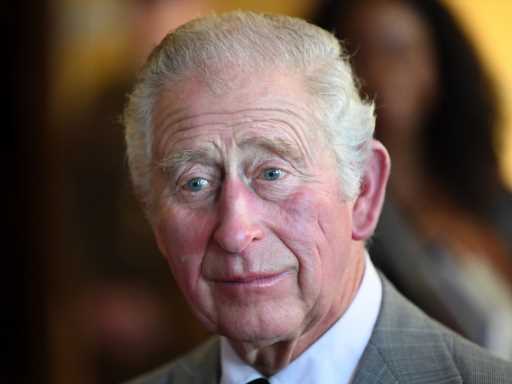 Paris Hilton may have some competition in the perfume department, specifically from Prince Charles.

No, we’re serious! Charles is going into the perfume world. Recently, Charles teamed up with Penhaligon to launch a perfume inspired by his greatest passion: gardening. The new perfume is inspired by his private garden at Highgrove in Gloucestershire, England. With notes of cedarwood, geranium, lavender and hyacinth, this perfume is something very dear to the royal.

According to the gardens’ website, “Highgrove Bouquet is a new scent inspired by and created with HRH The Prince of Wales, in part, a tribute to the magnificently fragrant summers at Highgrove Gardens… The restful, soothing base is a blend of elegance and sophistication from cedar woods and Orris.”

As to be expected, this perfume costs $180 with 10 percent of proceeds going to The Prince’s Foundation, but as of right now, the perfume doesn’t ship overseas.

Despite the royal family creating perfume for the family every year, this is the first time they’ve created one for the public to indulge in. Per Sunday Scents, the royal family has traditions where they can get new perfumes for special occasions, and the Queen gets a new one for her birthday every year.

Now it’s well known that Charles loves gardening, previously telling The Poet Laureate Has Gone to His Shed about how he and his sister had a little garden and how his love for horticulture never wavered.

'The Palace Papers: Inside the House of Windsor–the Truth and the Turmoil' by Tina Brown

Before you go, click here to see the best photos from Prince Charles and Princess Diana’s marriage.