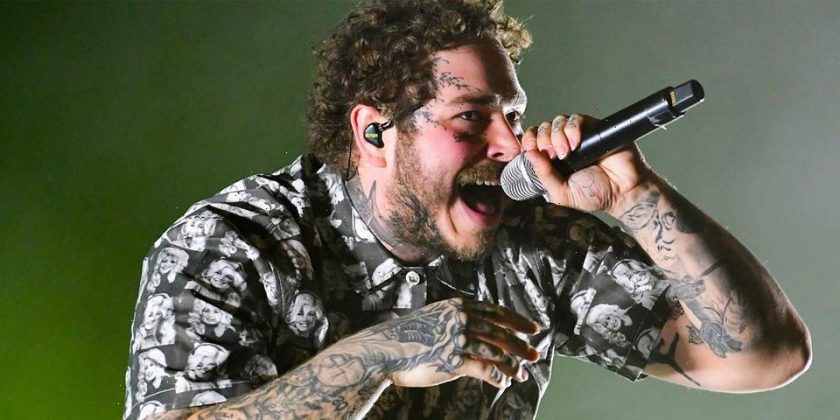 Post Malone is officially the youngest person in history to earn three diamond plaques at only 25 years old.

The three singles to sell more than 10 million copies each are “Congratulations” featuring Quavo, “Sunflower” with Swae Lee and “Rockstar” with 21 Savage. In addition being the youngest, Posty also joins the ranks of Bruno Mars, Katy Perry, Eminem, Ed Sheeran and Justin Bieber to become one of the artists with the most diamond songs in the U.S. with three each.

Malone’s manager Dre London announced the exciting news on Instagram. “Mama!! We did it again!! This stuff don’t just happen in the movies it happens in real life too!!” he wrote, sharing screenshots of the certifications. “Who would have ever thought your son from the streets of Brixton South London would have ever discovered the youngest artist in [U.S.] history to EVER have 3 diamond records[.] Congrats to my bruv @postmalone We did it!! & we just getting started!!!”

Posty recently received three GRAMMY nods with Hollywood’s Bleeding getting nominated for Album of the Year and “Circles” for Record of the Year and Song of the Year. He’s also set to appear alongside Jason Statham in Wrath of Man, which premieres this April 23.