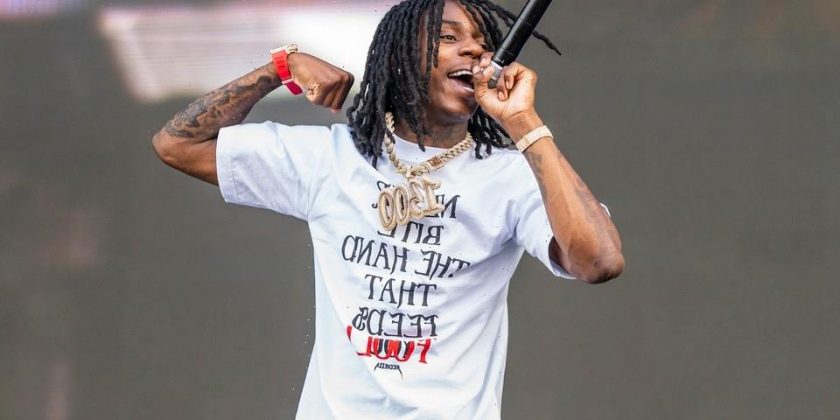 Polo G has revealed the tracklist for Hall of Fame 2.0. The forthcoming album will serve as the sequel to June’s project of the same name.

Following the opener, the rapper delivers a slew of singles with features from Lil Baby, Moneybagg Yo and Yungliv. Later in the album, NLE Choppa and Lil Tjay also have guest appearances.

To the surprise of some fans, the tracklist didn’t name Juice WRLD as a featured artist. During an interview last year, Polo G had teased a collaboration with the late rapper on a single rumored to be called “Do The Most.”

Spanning fourteen songs in total, Polo G claimed that his new LP has “no skips” throughout it.

Hall Of Fame 2.0 is out on streaming platforms Friday, December 3.