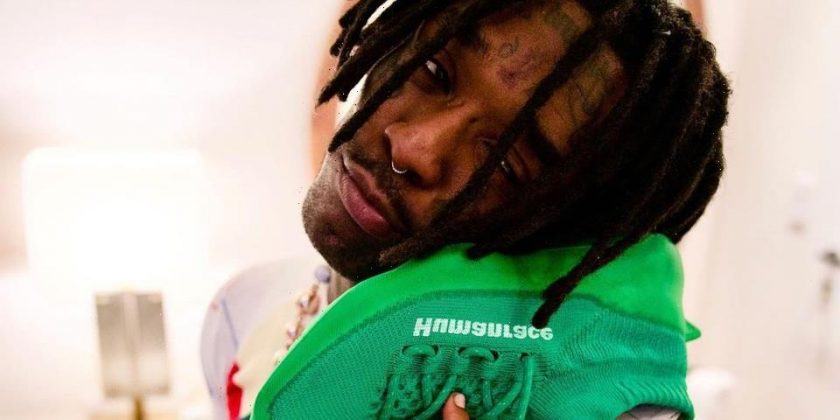 From a looks standpoint, the Humanrace Sichona seems to draw inspiration from Pharrell’s popular Humanrace skincare line by using the same shade of green and thick branded font as Humanrace packaging. Its Primeknit upper rises just over the wearer’s ankle, and different knits are used on the forefoot, midfoot and collar to add texture. Branding is largely kept to a minimum, save for a signature white Humanrace hit on the quarter and a Three Stripe graphic on the tongue. Down below, bulbous midsoles that appear to be stuffed with BOOST cushioning complete the look.

The Pharrell x adidas Humanrace Sichona will release in other colorways later this summer, though an official date of arrival has yet to be confirmed.