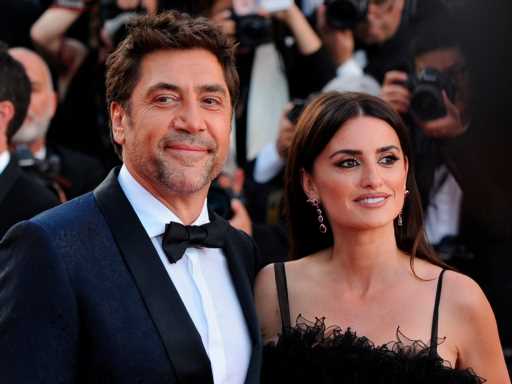 Being nominated for an Academy Award is a big deal, but sharing the honor in the same year as your spouse or significant other is a rare feat. There aren’t many couples over the decades who can add this accomplishment to their Hollywood accolade list, so it’s pretty cool when it does happen.

The 2022 Oscar nominations brought in two couples sharing that honor this year: Penelope Cruz and husband Javier Bardem, and Kirsten Dunst and her fiancé Jesse Plemons. Bardem has it tough because he’s rooting for his wife for Best Actress in Parallel Mothers while still cheering on his Being the Ricardos co-star, Nicole Kidman, in the same category. It was a big morning in their house when they both heard their names in the Oscar mix. “When the time came, first it was my name. And I was very shocked. Very happy,” Bardem told The Hollywood Reporter. “But I was waiting for hers because mine won’t make any sense without hers. I know that both of us would feel strange if we had to celebrate just one. And when hers happened, then we broke loose.”

No matter what happens at the Sunday, March 27 ceremony, it’s a reminder that it’s great to be nominated and recognized by the entertainment industry. See the couples who have made Oscars history, and find out who was lucky enough to go home with that coveted statue at the Academy Awards.