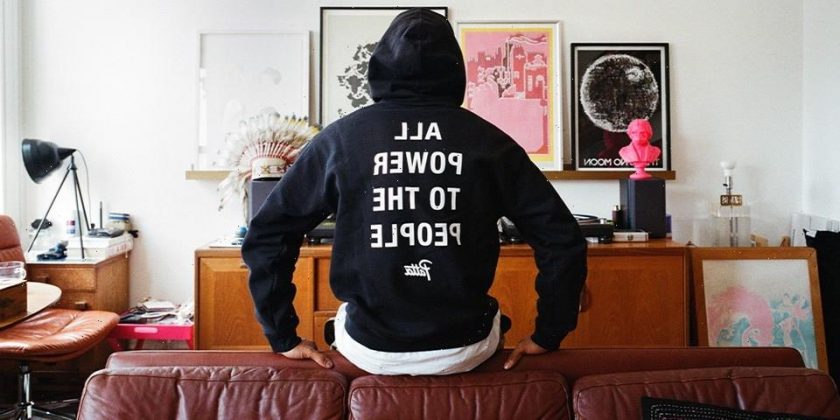 Patta has followed up its recent collaborative release alongside Sebago with a powerful capsule inspired by famed revolutionary artist Emory Douglas.

From 1967 to the 1980s, Douglas played a key role in the infamous Black Panther Party. Involved after showing an affinity for self-defence, Douglas began to venture into the world of graphic design, with his work soon becoming synonymous with the identity of liberation movements across the globe — as well as giving the group a visual identity in the publication known as The Black Panther.

After he was given the position of Minister of Culture for the Black Panther Party, he began to adopt more modern printing methodology, allowing him to be more experimental with color.

Douglas is now renowned as one of the most prolific illustrators in the history of Revolutionary art and after turning down many attempts to commodify his work from other brands, Emory saw that Team Patta held high the same beliefs as himself.

In a bid to pass down Douglas’ messages in a new context, Patta is readying the release of a capsule collection comprising a T-Shirt, hoodie, coach jacket, pouch wallet and sports cap, all of which bears a graphic that tells a story.

The Patta x Emory Douglas collection is set to drop on June 18 (13:00 CEST) and will be available via the Patta webstore.