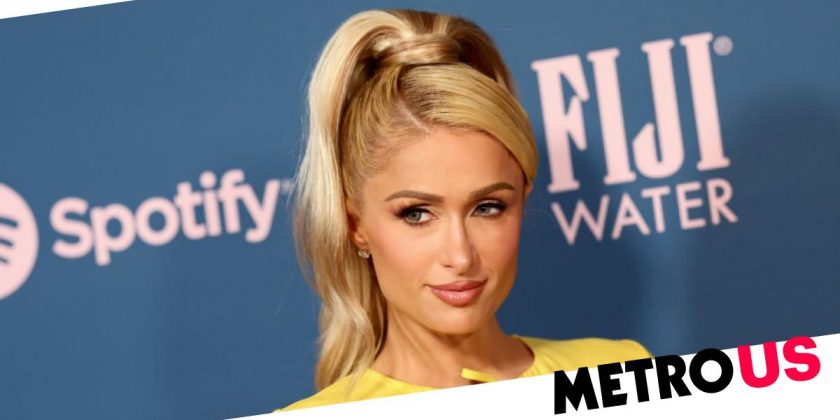 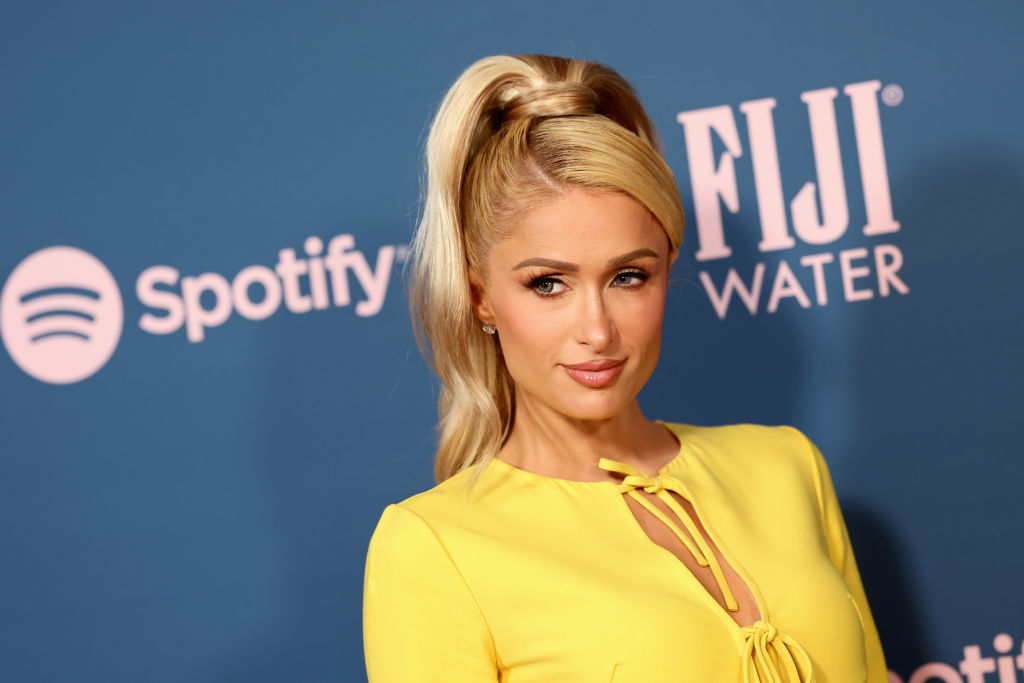 Paris Hilton has shared an update on her and husband Carter Reum’s journey to parenthood, revealing she has eggs ‘stocked and ready’ for IVF transfer next year.

The reality star and socialite, 41, said that she and Carter began the IVF process during the pandemic when lockdowns were in place.

Often in demand across the globe as a DJ nowadays, meaning a jet-setting lifestyle, Paris described it as ‘perfect timing’ because she wasn’t able to fly anywhere.

Having recently denied her mother’s claims that she and Carter were ‘struggling’ with IVF, she explained at The Hollywood Reporter’s Women in Entertainment Gala on Wednesday: ‘We started going and doing it like a few months in because the world was shut down.’

‘We knew we wanted to start a family, and I was like, “This is perfect timing. Usually I’m on a plane 250 days out of the year, and let’s just get all of the eggs stocked and ready,” and we have tons of them just waiting.

‘We really wanted to enjoy our first year of marriage together as a couple, you know, before bringing kids into the mix. So now that we just had our year anniversary, I can’t wait for 2023,’ she added.

The couple, who tied the knot in a lavish, three-day wedding celebration in November 2021, followed up their big day with a seven-week honeymoon.

In true Paris style, the entire thing was caught on camera and released in a series titled Paris in Love, which aired on US streaming service Peacock at the beginning of the year.

Gushing over her husband of 13 months, also 41, Paris praised Carter to People magazine as her ‘perfect person’, who makes her ‘feel like a princess every single day’.

She also said that she was ‘so excited for our family starting next year’.

Mother Kathy Hilton, 63, had told E! News in November that it ‘breaks her heart’ her daughter has not yet fulfilled her dream of having a child of her own.

She previously said: ‘It breaks my heart because I know she is trying and trying and I always say, “Just relax.”

‘So many people, they struggle and it doesn’t just happen like that.’

After Paris was approached by a reporter for TMZ, she then addressed the claims, explaining: ‘I don’t know where she got that, it’s never been a struggle at all. We don’t talk about that [emotional aspect of IVF].’

Paris also shared her advice for anyone thinking of going down the IVF route, adding: ‘My advice is definitely to do IVF and you’ll find the right person but I wouldn’t just depend on that. I’m lucky I found my perfect half to do it with.’

Paris and Carter started dating in November 2019 before getting engaged in February last year.

Ahead of their nuptials, the socialite called Carter her ‘perfect match,’ saying ‘this feels like it was always meant to happen.’