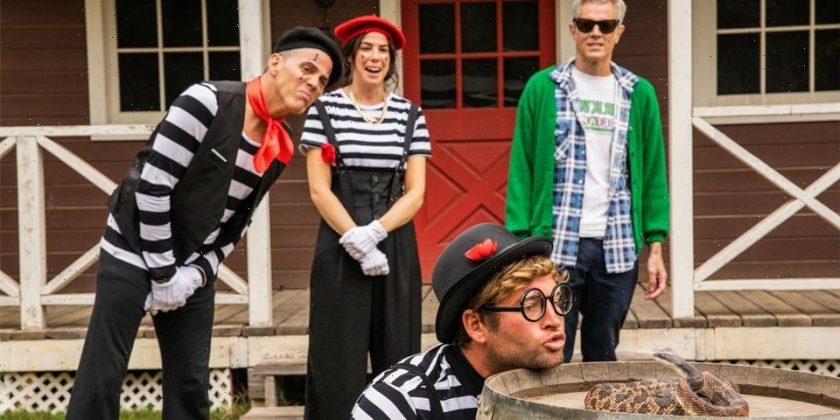 Following the highly popular Jackass Forever, the cast is coming back to the small screen in a new Paramount+ reboot series, Jackass.

Variety reported Paramount’s Q1 earnings call which heard CEO Bob Bakish state, “Based off the success of Jackass Forever, we’re working with the creators to continue the partnership with a new series, bringing even more ridiculous antics straight to Paramount+.” The original MTV Jackass series was a major hit and since then, has been launched into several spinoff series.

Jackass Forever was the fourth film in the franchise and topped domestic box offices in February with better-than-expected numbers. The film reunited the original cast members including Johnny Knoxville, Steve-O, Chris Pontius and others. In the past, Knoxville also alluded in being ready to pass on the reins to a next generation of pranksters. Extra footage from Jackass Forever is arriving on Netflix on May 20.