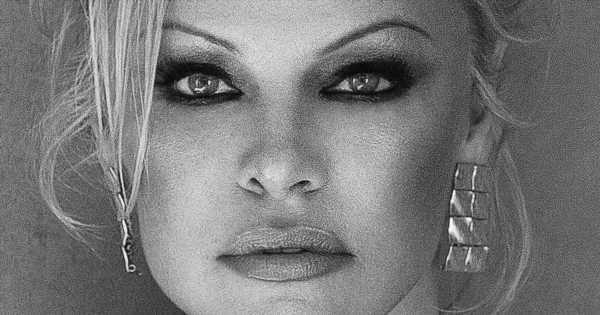 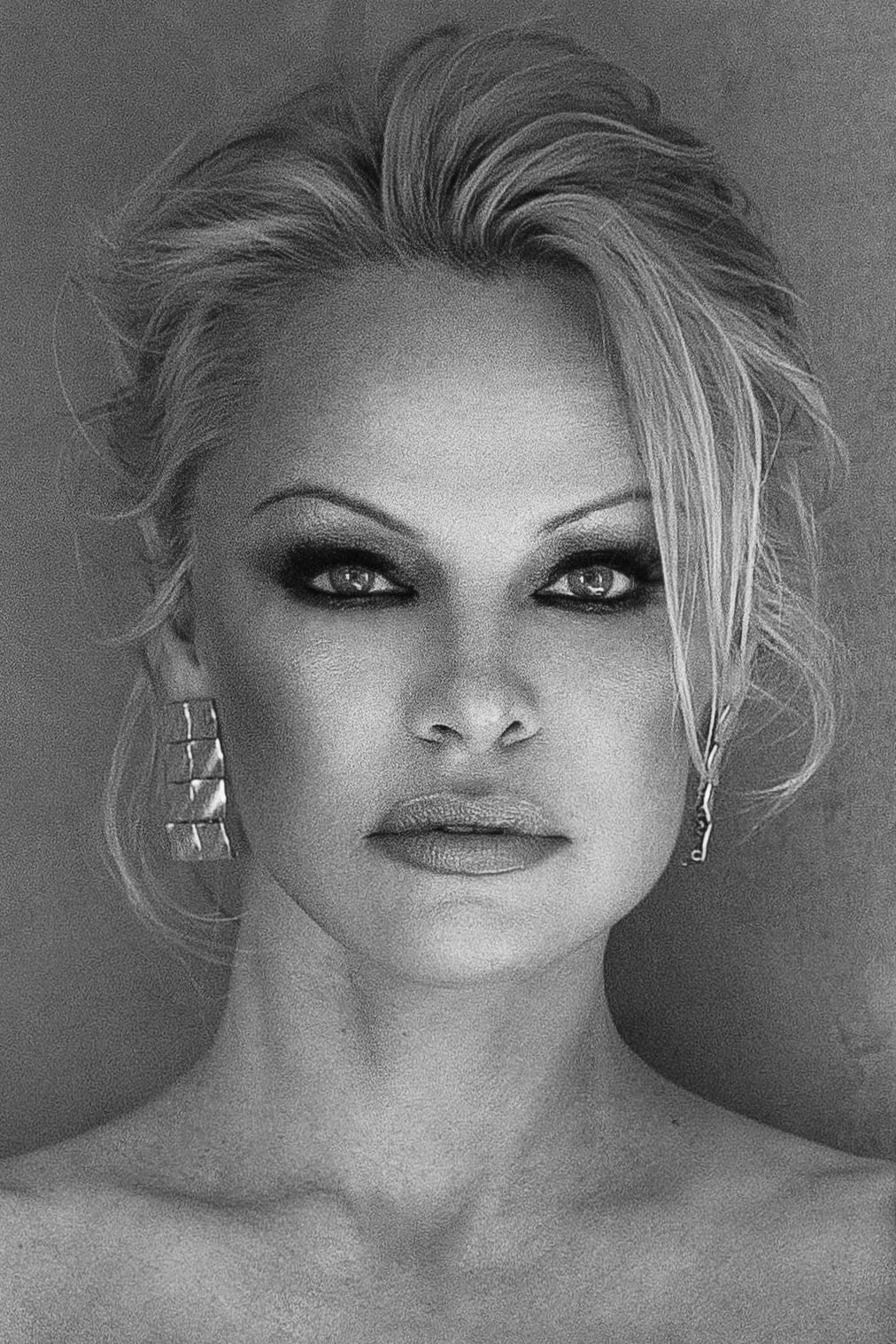 Pamela Anderson is ready to tell her side of the story. Following the premiere of Hulu’s “Pam & Tommy” series, Anderson has teamed up with Netflix to release her own documentary. Anderson announced the news in a handwritten note on March 2.

“My life / A thousand imperfections / A million misperceptions / Wicked, wild and lost / Nothing to live up to / I can only surprise you / Not a victim, but a survivor / And alive to tell the real story,” she wrote.

According to the project’s official logline, the documentary is “an intimate portrait embedded in the life of Pamela Anderson as she looks back at her professional and personal path and prepares for the next steps on her journey.” The film has been in the making for several years and will include never-before-seen archive footage and Anderson’s personal journals.

Ryan White will direct the project, with Jessica Hargrave, Julia Nottingham, Ryan White, and Anderson’s son, Brandon Thomas Lee, serving as producers. A release date for the documentary still has yet to be announced.