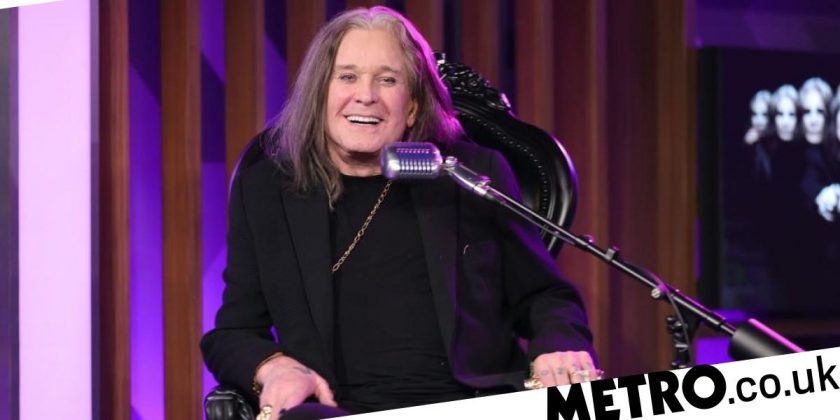 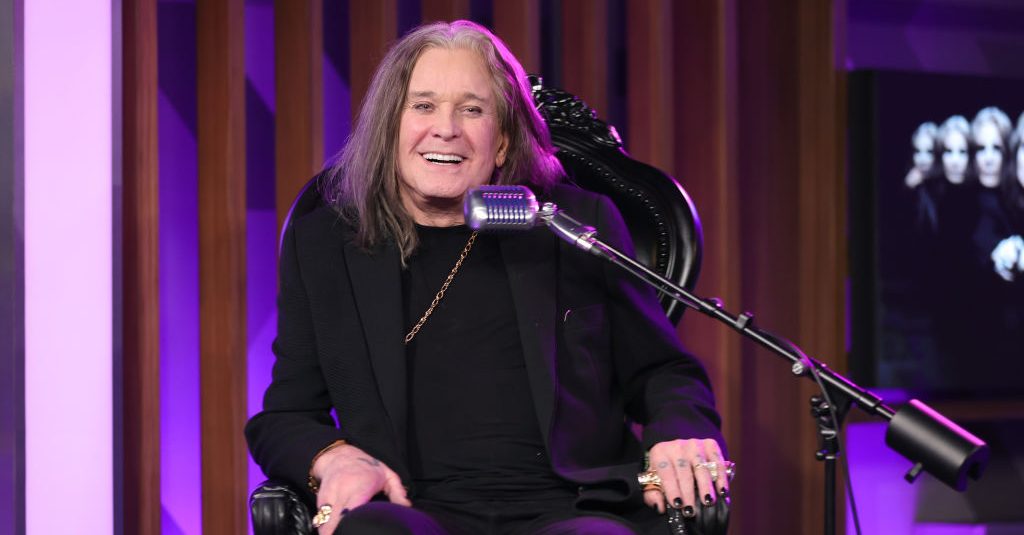 Ozzy Osbourne has shared an update on his ongoing health issues, revealing that he ‘can’t walk much’ despite having spinal surgery to avoid paralysis six months ago.

The Black Sabbath rocker, 73, had an operation in June but admitted he has concerns over whether he will be able to perform at his upcoming big gig in Finland next May.

He explained his situation: ‘It is so f**king tough because, I mean, I want to be out there. I want to be doing it.

‘This f**king surgery this guy did. F**king hell, you have no idea.

‘The thing is my head is all right, my creativity is OK, my singing OK but I just can’t f**king walk much now.’

The Paranoid hitmaker added that he is struggling to come to terms with his restricted movement and is finding it very ‘frustrating’.

Ozzy further reiterated his current situation by underlining how his life has changed in the last half year.

The star said: ‘I can’t begin to tell you how f**king frustrating life has become.

‘It is amazing how you go along in life and one stupid thing can screw everything up for a long time. I have never been ill this long in my life.

‘When I was a downbeat drunken drug addict I would not be out this long.

Despite complications in recovery, the music legend was given no choice but to go under and could have faced a much worse reality had he refused.

The star admitted on SiriusXM: ‘That surgeon told me if I didn’t have the surgery there would be a good chance I would be paralysed from the neck down.

Ozzy – who was diagnosed with Parkinson’s disease in 2019 – revealed on Good Morning America in September that he could finally ‘hold [his] head up’ after having the operation.

He previously stated that the procedure was suggested after metal plates he had needed due to a fall in 2019 started working their way out of his body.

The singer told the breakfast show hosts: ‘Since I’ve had the surgery, I’ve improved quite considerably.’

His wife Sharon, 69, who joined him for the chat said about his battle with pain before the operation: ‘These metal plates were working their way out. The debris was rubbing on his spinal cord. He would literally be crying in pain some days.’

Before Ozzy went into hospital for surgery, Sharon called his operation ‘major’ on The Talk and said it would ‘determine the rest of his life’.