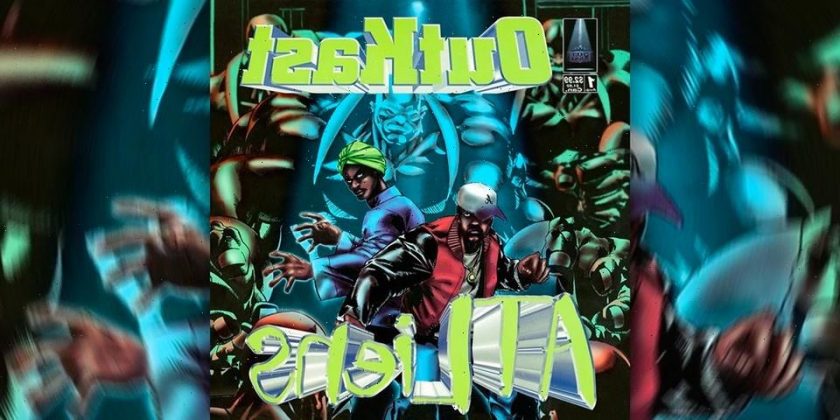 OutKast is commemorating the silver anniversary of their second studio album ATLiens with a special 25th anniversary deluxe edition.

The forthcoming vinyl release is offered in a total of 4 LPs, and features remasters of the album’s original 15 tracks and 14 previously-unreleased instrumentals. OutKast and Legacy Recordings are also reportedly releasing a limited edition anniversary bundle that includes four 12-inch vinyl disks and a glow-in-the-dark 45.

André 3000 and Big Boi released ATLiens in 1996 and was the followup to their debut effort, Southernplayalisticadillacmuzik. The record spurred legendary OutKast tracks such as “Elevators (Me & You),” “Jazzy Belle” and the title track “ATLiens,” and went on to debut at No. 2 on the Billboard 200. ATLiens is widely considered as one of the greatest hip-hop records of all time and has been certified as double platinum.

Elsewhere in music, Drake and Nicki Minaj might be working on a brand new collab.
Source: Read Full Article