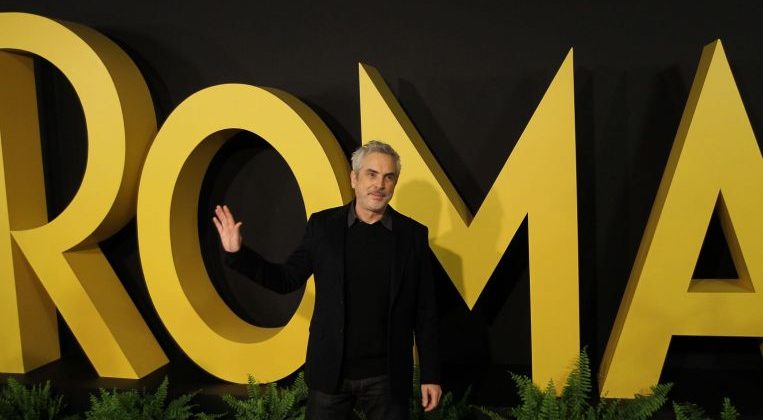 SINGAPORE – Director Alfonso Cuaron will be in Singapore on Thursday (Dec 20) and Friday to promote his new film, Roma.

On Thursday, the Mexican film-maker will attend a screening of the critically acclaimed family drama organised by Netflix and the Singapore Film Society at Filmgarde Bugis+, along with 300 invited guests.

The post-screening question and answer session will be livestreamed on YouTube.

Fans are invited to send questions for him using the #MyRoma hashtag on social media and watch the livestream on Netflix Asia’s YouTube page at bit.ly/RomaTalk on Dec 20 at 10.30pm.

Roma, based on Cuaron’s boyhood memories growing up in Mexico City, is now streaming on Netflix. It has won the Golden Lion at the Venice Film Festival and has been nominated in the Best Director, Best Foreign Language and Best Screenplay categories at the Golden Globes.

Singapore will be the director’s only stop in Asia-Pacific. His directing credits include the science-fiction blockbuster Gravity (2013), for which he won the Oscar for Best Director; the post-apocalyptic fantasy Children Of Men (2006); and the Oscar-nominated drama Y Tu Mama Tambien (2001).

In a press statement released by Netflix, Cuaron says: “Roma is a film about family and humanity.

“I am thrilled to see the film transcend cultural boundaries and travel to this great city in Asia, which is testament to how Netflix brings local stories to a global audience.”