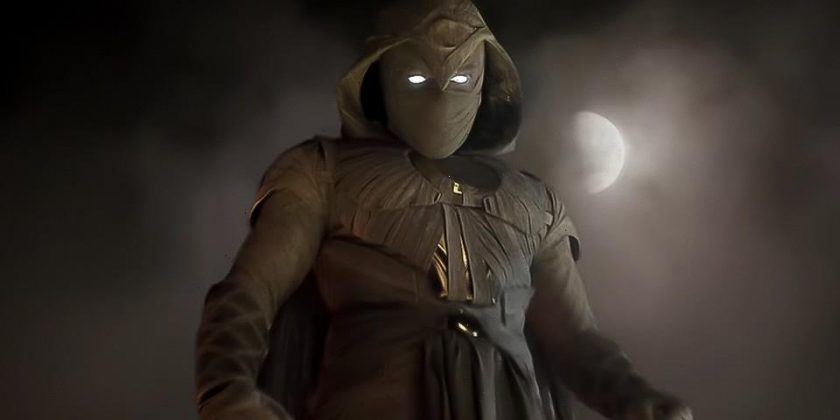 Speaking to Empire, the actor firsts revealed that he wanted to move away from major franchises after working on Apocalypse and the Star Wars trilogy. “Often on these big movies it can feel like you’re building the plane on the runway,” he explained. “The idea of getting back to ‘handmade’ films, character studies… I was desperate for that feeling,” Isaac continued, and he felt that “‘handmade’” feeling with Moon Knight. “And it’s the first legitimate Marvel character-study since Iron Man,” he said, adding, “I thought, ‘Maybe I can hijack this thing. Maybe this is the chance to do something really f*cking nutty on a major stage.’”

Isaac further shared that the character’s mind was a big selling factor for him. “What I love most about this thing is that it’s an exploration of a mind that doesn’t know itself,” he said. “A human being that doesn’t know his own brain. I found that really moving: what the mind is capable of as far as survival. But the workload was massive: the technical challenge of embodying these different characters, physically, the way I manifest my body… It required a lot of energy.”

Elsewhere in entertainment, watch the official trailer of Doctor Strange in the Multiverse of Madness.
Source: Read Full Article