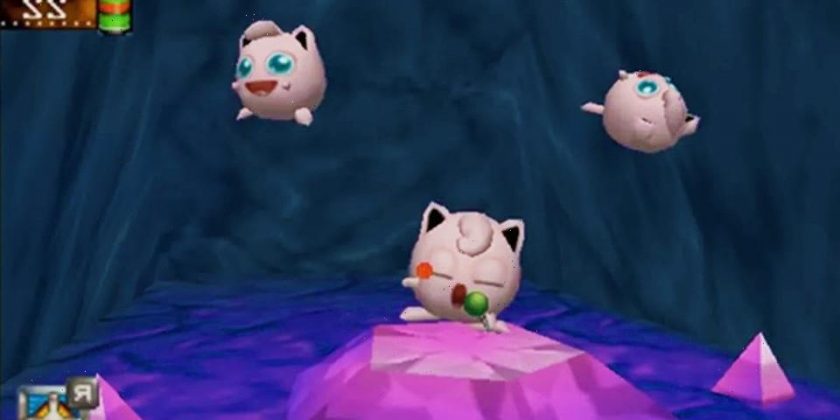 If you’ve already finished the new Pokémon Snap on your Switch and you’re looking for more Pokémon to photograph, you’re now in luck: Nintendo will soon be releasing the very original Nintendo 64 version of the game via Switch Online. Arriving later this week, the cult classic from 1999 will soon be playable on your handheld device if you’re subscribed to Nintendo’s Switch Online service and their Expansion Pack program, which also gives you access to other iconic titles such as Paper Mario and Kirby 64.

The game itself is similar to the recently-released new version, with players traveling to Pokémon Island to meet Professor Oak and take photographs of more than 60 different Pokémon. Unfortunately, no Switch-specific upgrades seem to have been created for the game, but you can take a better look at the classic in the trailer above while you wait for its release on June 24.