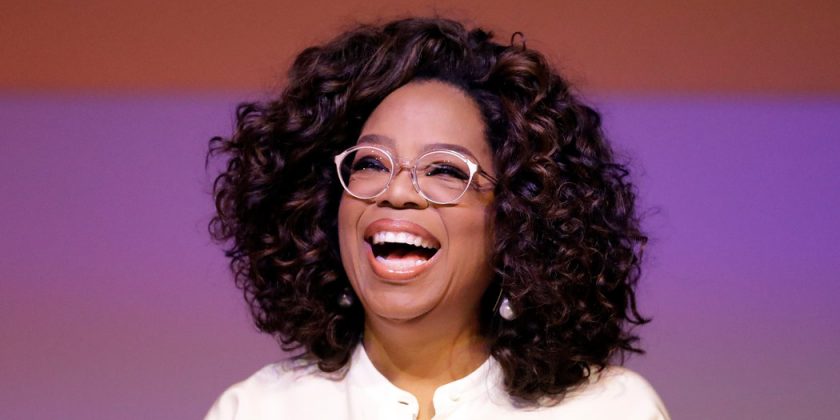 A couple of weeks ago Tavi Gevinson announced that her site for teen girls, Rookie, was closing. I loved Rookie when I was younger, and now that I’m not so young I’ve been glad that such an independent, thoughtful site exists. Since the announcement I’ve been revisiting some of my favorite Rookie pieces, browsing the magazine’s lovely Instagram and reading about what current teens think of the closure.

1. Oprah speaks out on chicken

I probably watched this old clip from “The Oprah Winfrey Show” that’s been doing the rounds on Twitter a dozen times.

She is so polite! So generous! What was she really thinking? Well, now we know, since O Magazine posted a video explaining just what was going on. “I always wanted anyone who came on the show, no matter what they did, to have a good experience, and I also wanted to stay in my own truth,” Winfrey says. So she was feeling pulled in two directions: “Because the truth for me is that I am used to having salt and pepper on my chicken. That’s the truth.”

Richard E. Grant is something of a national treasure in Britain (where I grew up), beloved for his film roles in everything from “Withnail & I” to “Spice World.” Now he also seems to be getting the attention he deserves in the United States: He’s out and about on a press tour promoting his role in the Oscar contender “Can You Ever Forgive Me?” Kyle Buchanan hung out with him at several stops.

Taylor Swift’s Reputation tour movie will land on Netflix at 12.01 a.m. on New Year’s Day, and let me tell you, the trailer is a lot.

4. Barbie on the big screen

It’s movie-star Barbie! Mattel — which makes the doll — has a Barbie movie starring Margot Robbie in the works, and the company is hoping it will reverse years of falling revenue. As kids continue to spend more time in front of screens and less playing with toys, Mattel’s new chief executive has also created an in-house studio, Mattel Films.

5. Janet heads to the Hall

Janet Jackson, Radiohead, Def Leppard, Stevie Nicks, Roxy Music, the Cure and the Zombies: Those are the inductees who will enter the Rock & Roll Hall of Fame next year. Hooray for all, of course, but a special hooray for Janet. Read about who got snubbed, and who got in after appearing for a second time on the ballot.

Good luck out there