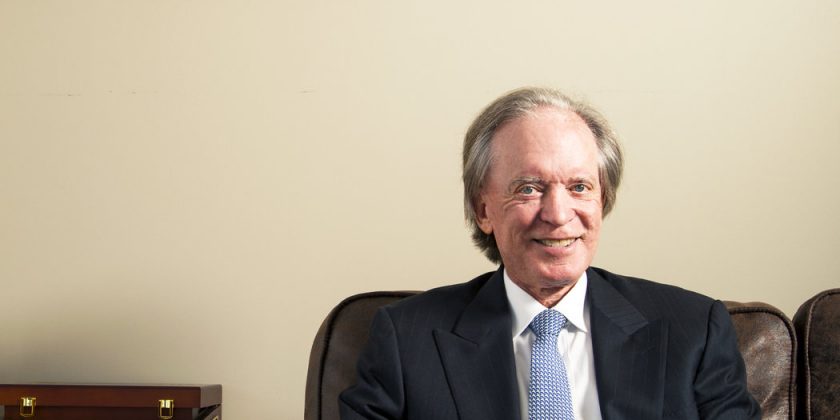 The stamp collector who makes — and gives — millions. The community-minded son of a social worker. The donor who has given $20 a month for more than 20 years.

Those are the types of people the 92nd Street Y set out to inspire, and celebrate, in 2012 when the organization introduced the idea of Giving Tuesday — or #GivingTuesday, as it is more commonly rendered online — in partnership with the United Nations Foundation.

The idea was simple: Devise a way to spread the values of the Y beyond its Upper East Side confines, and give people a way to pivot back to the values of community and gratitude celebrated on Thanksgiving after Black Friday and Cyber Monday.

“Could the attention of Americans be turned to giving after two days of consuming?” said Asha Curran, the organization’s chief innovation officer, who traveled the country in 2012 with Henry Timms, now the Y’s executive director, sharing the idea.

Turns out, it could, and in just a few short years, Giving Tuesday has grown into a global movement on the Tuesday after Thanksgiving.

The branding was meant to go viral, to inspire widespread fund-raising for all kinds of nonprofit groups: everything from clothing to food and blood drives to random acts of kindness. It was intentional that the hashtag not be tied to 92nd Street Y, Ms. Curran said, and that it would celebrate many different ways of getting involved and helping others.

“The idea that no act of giving is too small to make an impact,” Ms. Curran said.

That same principle has allowed the New York Times Neediest Cases Fund to grow since 1911. On Christmas that year, Adolph S. Ochs, the publisher of The Times, helped a man in need, and the encounter inspired a campaign to bring readers the stories of city residents in need of assistance. (The 92nd Street Y is a beneficiary of UJA-Federation of New York, one of the eight organizations supported by the Times’s fund, though UJA-Federation was not involved with the founding of #Giving Tuesday.)

Donors of all financial backgrounds were inspired to help by The Times’s articles — and continue to be inspired today.

One of them is the prominent investor Bill Gross, a bonds manager and philatelist, or stamp collector. In 2016, Mr. Gross sold part of his stamp collection for $4.5 million; in October, he sold another lot for $10 million, setting a record for a single-day stamp-collection auction. Millions of dollars in proceeds from those sales go to The Neediest Cases Fund and other charities.

Another exemplar of the Giving Tuesday message is Aaron Dean, who said that his mother, a social worker, taught him the importance of kindness.

“Her philosophy was, you always help other people,” he said. “You give back, which I always felt was ironic, because we didn’t have much as a kid.” 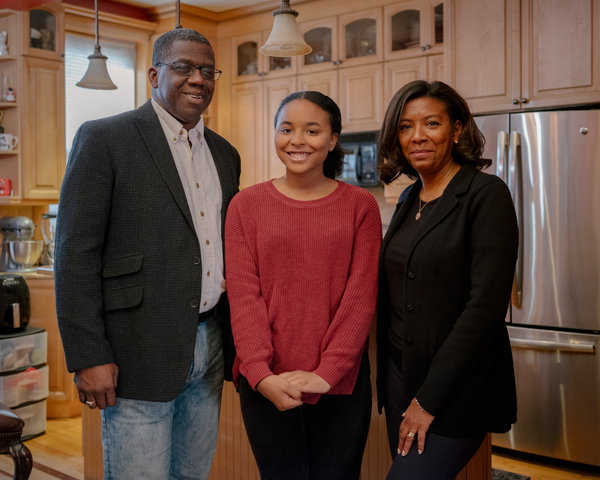 Mr. Dean worked on Wall Street for 20 years before running a real estate investment business. Deciding that he wanted to do more for the community, he joined the board of the Brooklyn Community Services in 2009 and focused on fund-raising. The organization is one of eight supported by the Neediest Cases Fund.

By the next year, Mr. Dean became the board president and was instrumental in raising Brooklyn Community Services’ profile and finances in the wake of the recession. He oversaw changes that resulted in improved marketing, as well as brought on new board members and corporate sponsors.

After he reached his term limit on the board, he continues to be involved, guiding the agency through a redevelopment and refinancing of its headquarters.

“For a kid like me, from the Bronx, who was told I wouldn’t amount to much, I feel like maybe I did a little bit,” Mr. Dean said. “Wherever you’re from, whatever your background, you don’t have to stay there.”

The Neediest Cases Fund and its beneficiary agencies are also supported by a large network of donors with lower profiles. Terese Loeb Kreuzer, 75, began donating to the fund in 1991 after a close friend died of AIDS. She has been giving small donations ever since.

“I was really sad about his death,” she said, “and this was a way to honor him.”

Ms. Kreuzer has lived in New York City since 1966 and is the editor of an online newsletter about Lower Manhattan. Social Security is a large part of her income and she does not have a lot of money, she said, but she wants to give what she can.

“If I’m in a position where I have a place to live and I have enough to eat and clothes to wear, and I have money to pay for transportation, and somebody is need, I want to help them,” she said.

Tony Stewart, 63, first learned about The Neediest Cases Fund when he was in eighth grade. But unlike many donors, he did not read about it in the newspaper.

In the 1960s, Mr. Stewart worked on the lighting for a play at Riverside Church in the Morningside Heights neighborhood of Manhattan; it was based on stories drawn from the fund.

“I’ve been reading it in the paper ever since then, and I always thought it was a really cool way to donate locally,” Mr. Stewart said.

He has now been a monthly donor for more than 20 years, giving $20 a month.

“I can’t give to every person on the street who asks me for money, nor do I know how effective it would be,” Mr. Stewart said. By supporting the fund, he said he knew he was making a difference. “I may not be able help this one person, but at least I know that I’m not turning my back on the situation.”

Mr. Stewart, who lives on the Upper West Side, is an administrator at a residential facility for young people.

“We’re all in this together,” he said. “The giving I’m doing helps my neighbors stay in the game, stay alive, get food on the table and have a chance.”